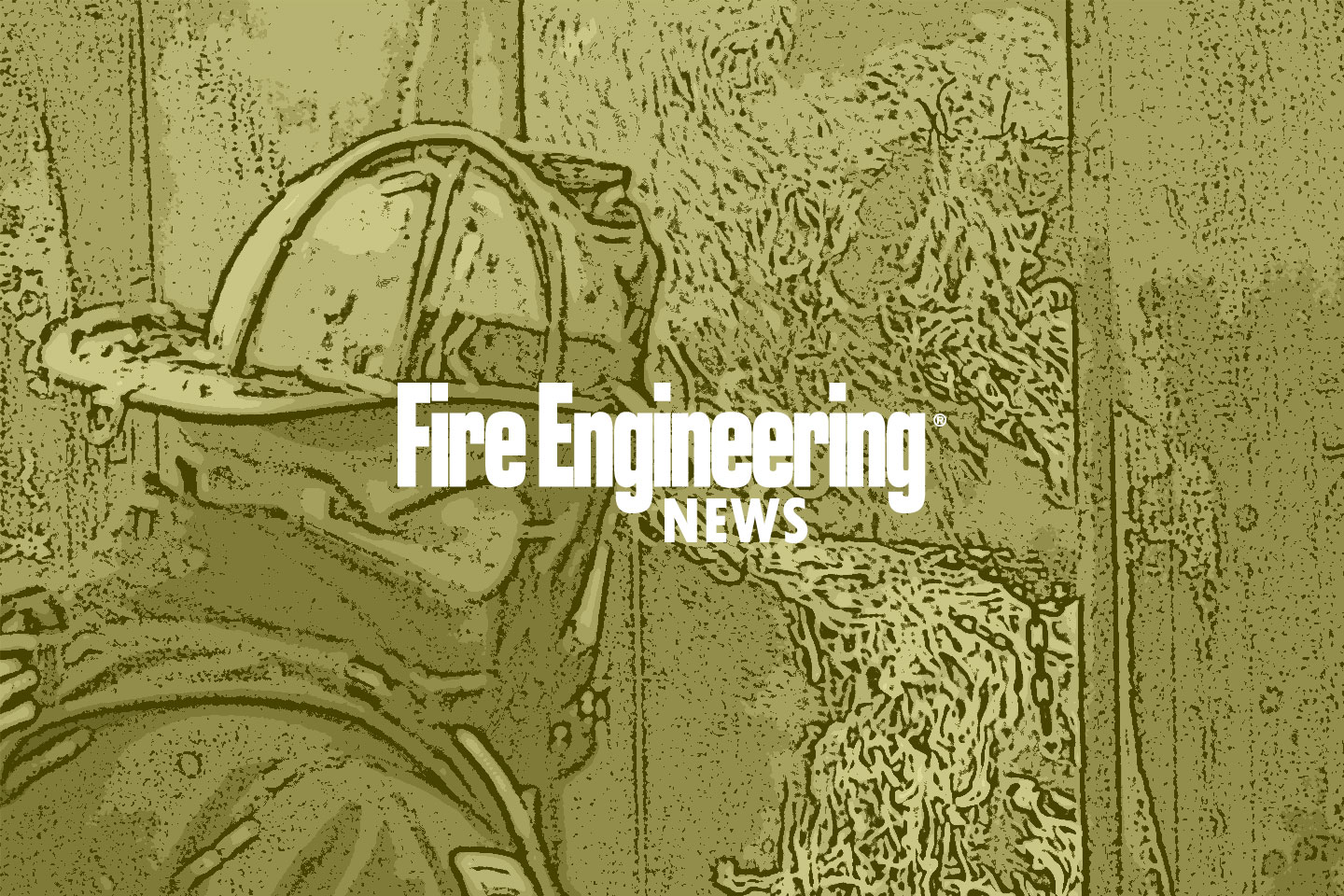 PRESCOTT, Ariz. (AP) — Marlin Kuykendall, the former mayor of Prescott whose tenure included the tumultuous months following the deaths of 19 firefighters in a 2013 wildfire, has died.

Prescott city officials confirmed on Tuesday that Kuykendall died Sunday at his home. He was 86.

His son, Patrick, told the Daily Courierthat Kuykendall had been dealing with cancer for the past three years.

Kuykendall, a local businessman, served on the Prescott City Council in the ‘70s and ’90s. He became mayor in 2009 and was re-elected twice more.

It was his campaign for a third term in 2013 that was his toughest.

Kuykendall and the city faced harsh criticism every day over their refusal to extend full benefits to the families of all the firefighters killed in the Yarnell Hill Fire that summer. Thirteen of the firefighters were classified as temporary employees, which does not include full survivors’ benefits. The city said it could not legally do so.

The issue sharply divided the community and eroded most of the unity in the days after the tragedy.

Ultimately, family and friends say Kuykendall will be remembered as an “ambassador for Prescott.”

Besides his son, Kuykendall is also survived by his wife.