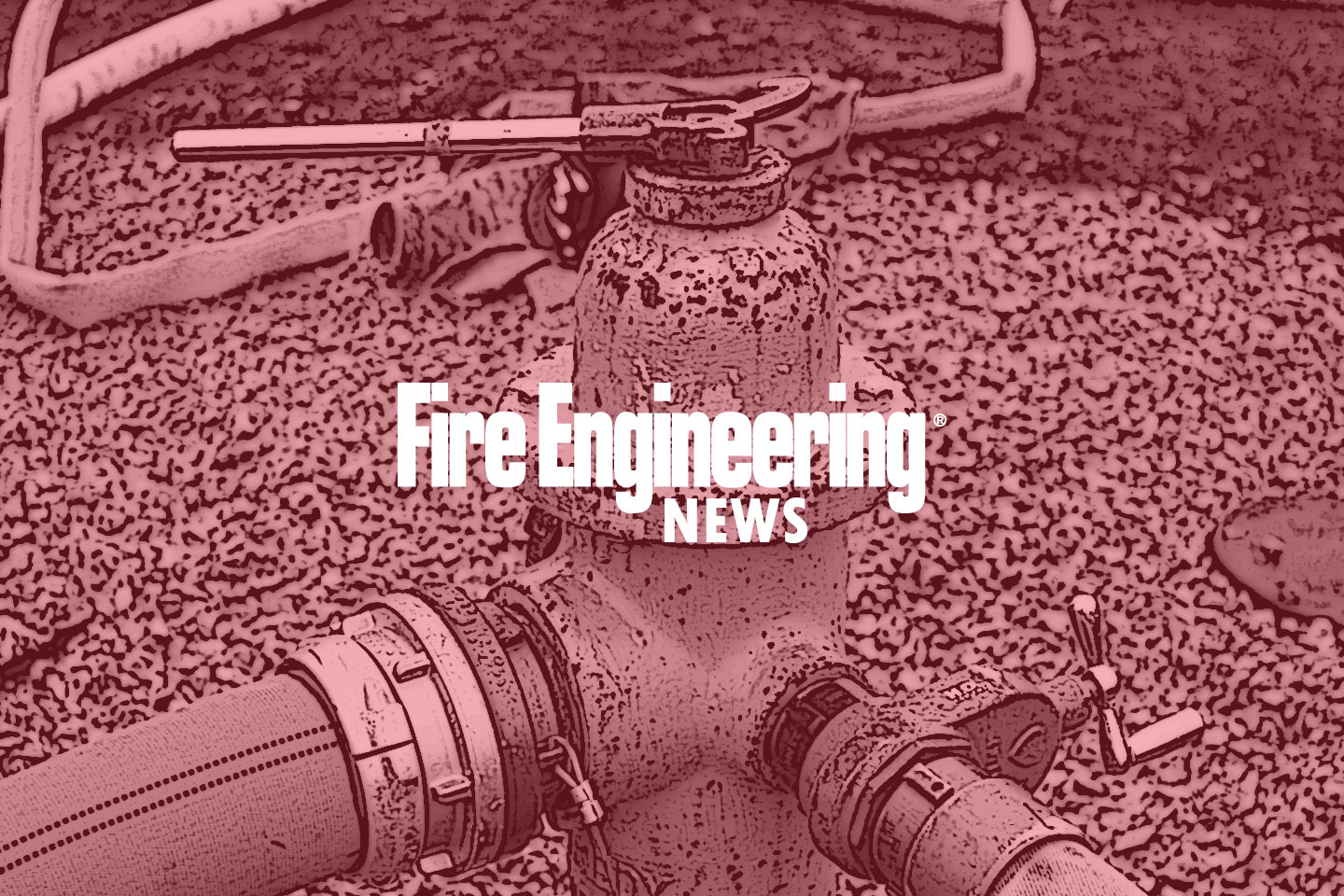 NACHES, Wash. (AP) — New “go now” and other evacuation notices were issued near a wildfire northwest of Naches.

Fire incident managers said on Thursday afternoon personnel went door to door telling people living along State Route 410 from the intersection of Highway 12 to Little Naches and Bumping Lake Road to evacuate immediately. Others in the area were told to be ready to leave.

The fire was started by lightning on Aug. 4 about 18 miles (29 kilometers) northwest of Naches. It has been burning in heavy timber, standing dead trees, and very steep terrain, making it difficult for ground resources to access. Dry weather with gusty winds continue and firefighters planned to defend structures in the Bumping Lake, Goose Prairie and Highway 410 corridor.

A Red Cross shelter has been opened at Summit View Church of Christ in Yakima.

The fire is among more than a dozen burning in Washington with major wildfires burning across more than a dozen Western states that have seen historic drought and weeks of high temperatures. Climate change has made the U.S. West warmer and drier in the past 30 years and will continue to make the weather more extreme and wildfires more destructive, according to scientists.