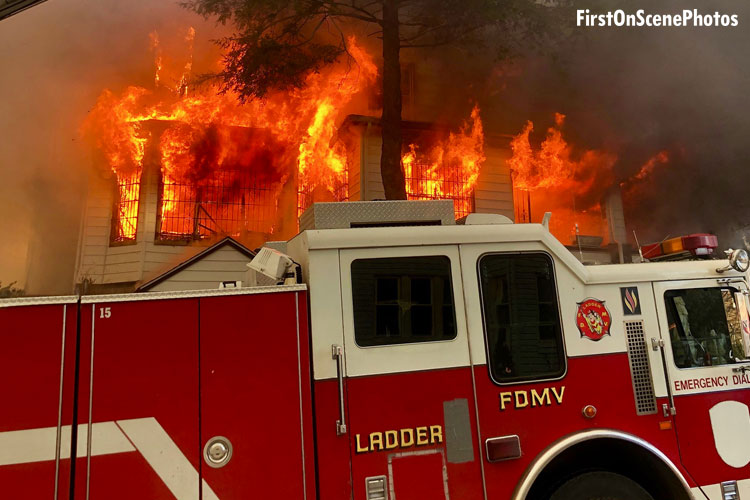 Fire officials say a woman had to be rescued from a raging house fire in the city of Mount Vernon in Westchester County, New York, on Monday afternoon, January 21.

The fire was reported at 3:15 p.m. on East 5th Street. A large home was engulfed in flames when the first units arrived.

Firefighters assisted the woman with her escape from the house and she was later transported to an area hospital. A home health care worker was also removed from the fire.

Mutual aid departments were called in to assist due to the subfreezing temperatures and high winds.