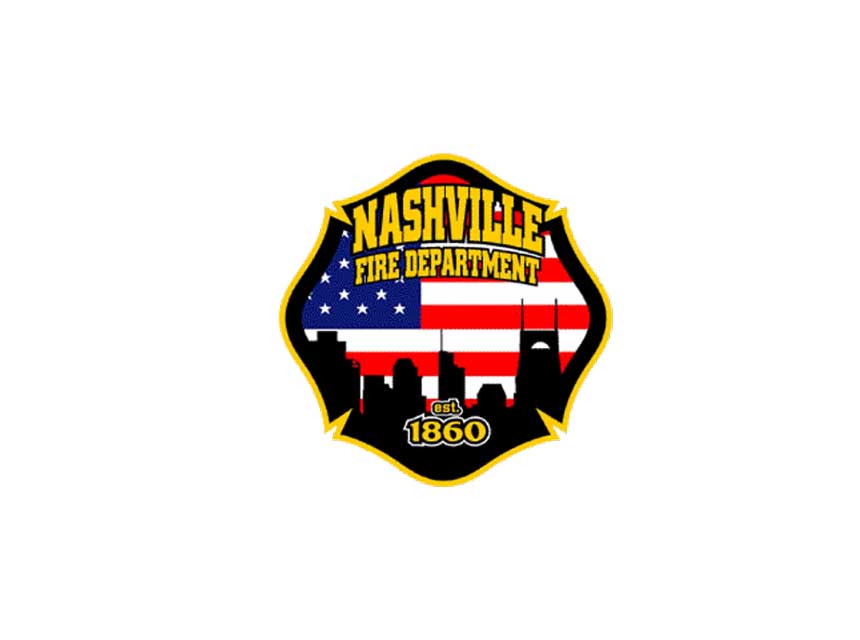 According to a report from WKRN, Nashville (TN) Fire Department (NFD) crews made quick work of an early-morning fire that erupted in warehouse used by a landscaping business in Donelson on Thursday.

Metro police initially responded to a burglar alarm at the business on Shady Grove Road, off Lebanon Pike, at around 2 a.m., which triggered a response by the NFD.

When crews arrived, they found a landscaping truck inside a warehouse on fire. That fire was quickly extinguished. The extent of the damage to the warehouse was not immediately known. No injuries were reported.

How Does a Fully Sprinklered Warehouse Burn to the Ground?