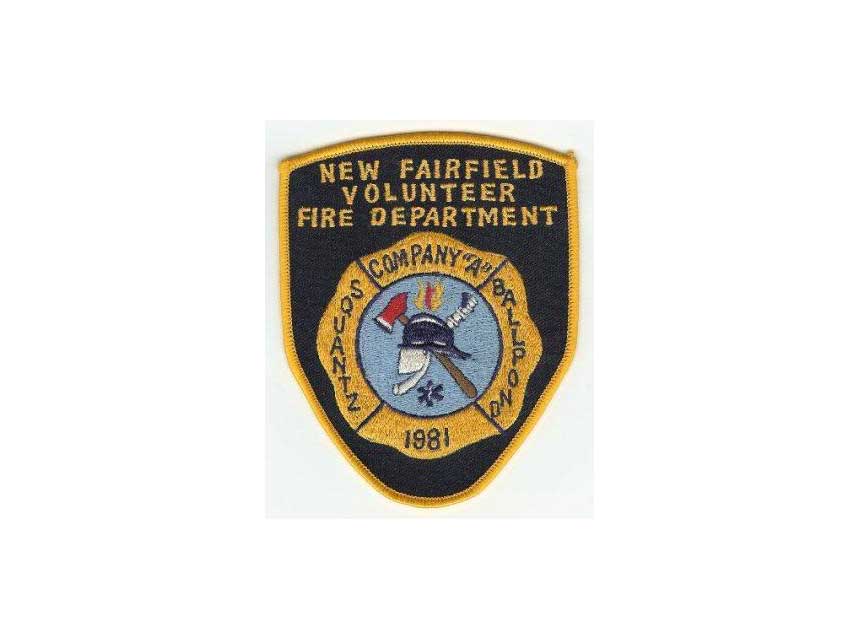 Feb. 4—NEW FAIRFIELD — One of the town’s volunteer firefighters has been suspended after allegedly posting “inappropriate and offensive items” on social media, according to fire officials.

“We do not condone or tolerate the offensive items as they have been described to us,” officials said.

The context of the posts was not provided by the fire department, but a joint statement from First Selectman Pat Del Monaco and Selectman Khris Hall described the content as “blatantly sexist, homophobic and racist” videos.

“As female professionals in the ’80s and ’90s, we have very thick skins. These videos are deeply offensive,” the selectmen said.

“I support our fire department completely, but this type of video — with its offensive content — is something we can’t tolerate,” Del Monaco told Hearst Connecticut Media on Wednesday. “All of our residents deserve to be treated with respect.”

Del Monaco said two videos were brought to her attention by residents who saw them and “were deeply offended.”

Officials have not named the individual involved.

Del Monaco said the town will not be releasing the individual’s name, but is “encouraged that the fire department is investigating this incident in accordance with their own policies and procedures.”

Although their “remedies are limited” since volunteer firefighters are not town employees, Del Monaco and Hall said, “we can use our voices to make clear that the behavior in these videos is unacceptable — by anyone, and especially by a public servant of the town.”

Del Monaco described the incident as isolated, and said she “wholeheartedly” supports the town’s fire department — but it’s important that everyone, including public servants, be respectful of others.

While “gratitude and respect” is owed to the town’s hard working and dedicated fire department, Del Monaco and Hall said in their statement, “we also have the right to expect them to treat their fellow human beings — regardless of race, gender, or gender identity — with respect.”

The fire department is asking residents for patience as the investigation process pushes forward and officials gather information and hear directly from those involved.

“I assure you that this will not affect the commitment and professionalism the men and women of the volunteer fire department of New Fairfield have to protect and care for our community and the great people who reside here as well as our obligation to you to conduct ourselves according to the highest standards,” officials said.

Selectman Kim Hanson had not seen the video, but heard about the description.

“Those attitudes are deeply offensive to me both personally and professionally,” Hanson said. They do not reflect the values of our town government or of the New Fairfield Volunteer Fire Department. I believe that the NFVFD will respond rapidly and appropriately.”

Anyone with information related to the investigation is asked to send it to nfvfdinvestigation@gmail.com.