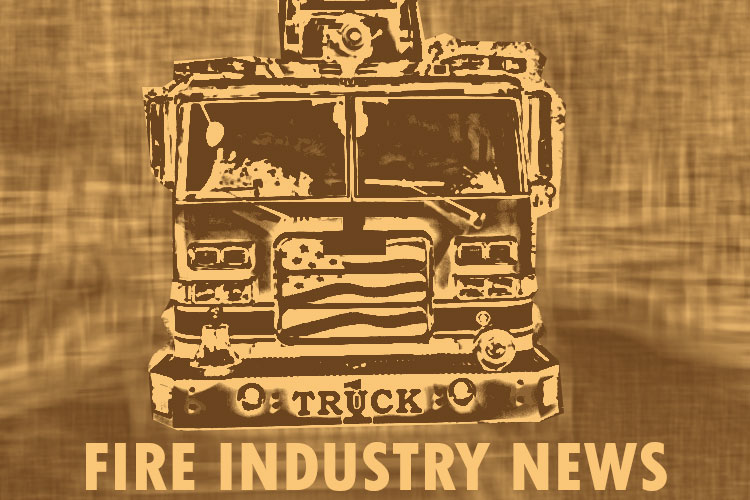 The National Firefighter Registry (NFR) Web site, created by the Centers for Disease Control and Prevention (CDC) at the direction of the U.S. Congress, is now up and working. When it opens, the NFR will be a voluntary registry of firefighters that will help researchers better understand cancer in the U.S. fire service. The purpose of the site is to gather as much data as possible to enable firefighters to protect themselves against the potential of a cancer diagnosis by eliminating as much as possible contact with carcinogenic contaminants on the fireground and other emergency scenes; in apparatus; in the fire station; and, hopefully, in daily living.

To be most effective, all firefighters must participate in the registry. Take the time to go to the site at https://www.cdc.gov/niosh/firefighters/registry.html to find out more and sign up for the NFR newsletter. The CDC is still developing the NFR and will notify firefighters throughout the country when the NFR is open for enrollment.

CFSI Legislator of the Year, Board appointment

The Congressional Fire Services Institute (CFSI) has named Sen. Lisa Murkowski (AK) its 2019 Legislator of the Year. Murkowski has been a co-chair of the CFSI Caucus since 2018 and has been a strong advocate for our nation’s firefighters and emergency services personnel throughout her congressional career. The award was presented in Murkowski’s Capitol Hill office by CFSI Executive Director Bill Webb and Director of Government Affairs Michaela Campbell.

Dr. William F. Jenaway, president of the CFSI, announced at the CFSI National Advisory Committee in December that Chief Shane Ray, president of the National Fire Sprinkler Association, was appointed to a newly created board position. Previously, he was appointed South Carolina state fire marshal and was superintendent of the South Carolina Fire Academy. Ray, who joined the fire service in 1984, worked in career and volunteer departments and worked his way through the ranks from firefighter to chief in the Pleasant View and Brentwood fire departments in Tennessee. He was first vice president of the International Society of Fire Service Instructors and a member of the Board of Directors of the International Association of Fire Chiefs.

Among the programs on the agenda were those for seniors, social media, youth, and arson investigation. New Jersey’s Lieutenant Governor Sheila Oliver, who serves as commissioner of the Department of Community Affairs, noted that the seminar is helping to move the industry in the right direction as it embraces the technology and data sharing that have proven to save lives.

According to Summit Coordinator Charles Lavin, “The Mid-Atlantic Fire Safety Summit has attracted significant interest from fire authorities in more than 10 states on the East Coast.”

As part of its new 40 Under 40 program (https://citizencpr.org/40-under-40), the Foundation will recognize 40 elite leaders under the age of 40 for setting up communitywide CPR training, saving lives, product innovations, and other efforts that advance their mission to save more lives from sudden cardiac arrest.

Editor’s note: You may nominate a candidate for one of these positions; the criteria are on the Web site. The deadline for nominations is October 1, 2020.

For information on the Citizen CPR Foundation and how to become part of its initiatives, contact Jennifer Crocker at jcrocker@citizencpr.org or call (913) 402-1881, ext. 180.

The NG911 Self-Assessment Tool, now available at https://www.911.gov/project_ng911tool.html, is an easy-to-use downloadable Microsoft Excel file that state offices, 911 authorities, emergency communications centers, and public safety answering points can use to assess their system’s maturity state and identify the next steps needed to continue deployment. It compiles respondents’ answers and categorizes their 911 system into one of five maturity states for NG911 implementation.

For additional information on the self-assessment tool and other helpful NG911 resources, visit 911.gov. Questions about the tool may be directed to ng911wg@hq.dhs.gov.