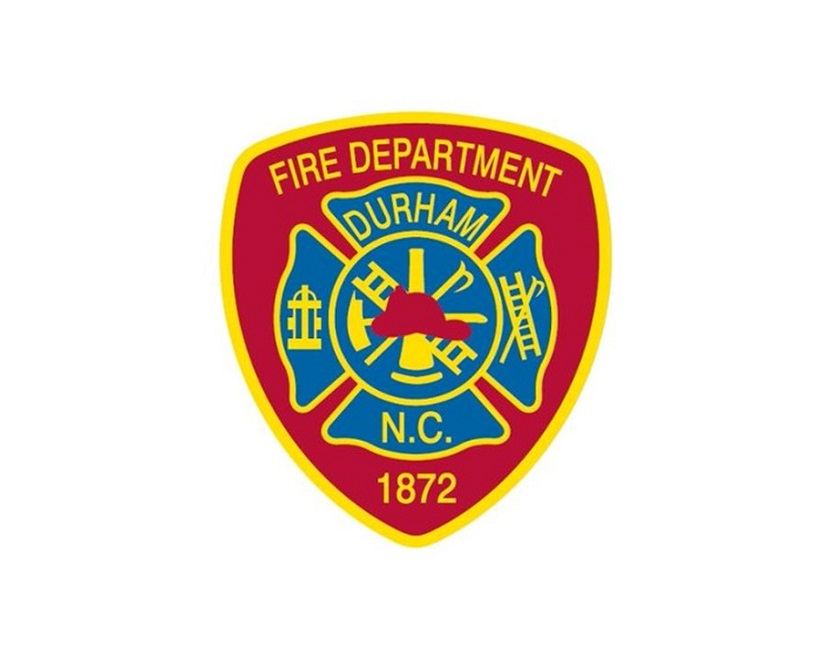 According to a report from CBS17, a fire damaged four units at a Durham, North Carolina, apartment building Monday night, displacing nine people.

The Durham Fire Department (DFD) was dispatched to the structure on Weather Hill Circle at around 11 p.m. The first-arriving unit reported heavy fire coming from the rear of the building on the first and second stories.

Fourteen pieces of fire apparatus and 44 DFD firefighters took approximately 25 minutes to get the fire under control. In addition to the DFD, the Lebanon Fire Department, Durham County EMS, and Durham Police Department all assisted in the extinguishment efforts.

The fire resulted in heavy fire, smoke, and water damage to four of the 16 apartments in the building.

No injuries were reported in the fire, and its origins are under investigation.

One Dead, Two Hospitalized After Camden (ME) Fire