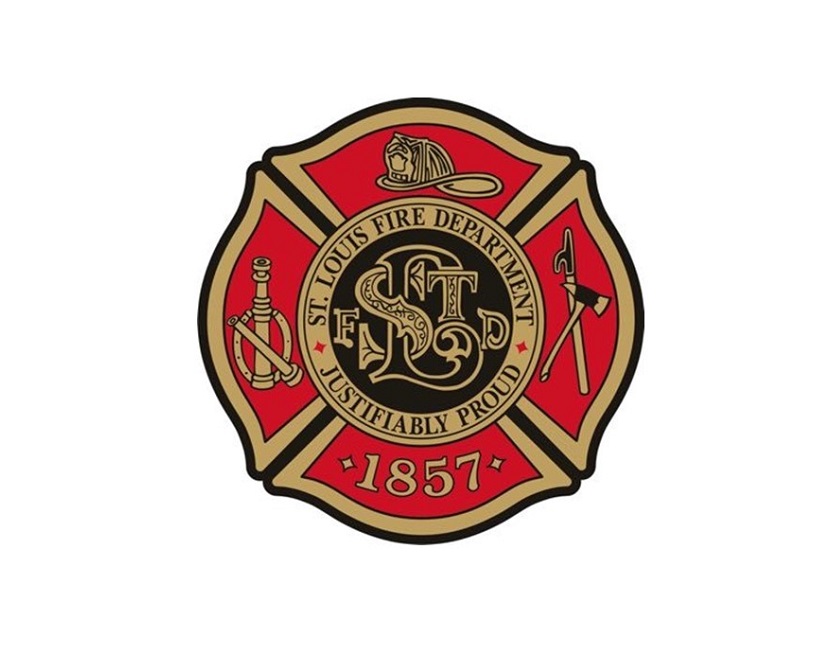 According to a report from St. Louis Post-Dispatch, no firefighters were injured after members narrowly escaped a wall collapse during a response at a two-story brick warehouse showing heavy fire on Martin Luther King Drive near Marcus Avenue.

Firefighters fought the flames at the vacant warehouse from the exterior.

Approximately 50 firefighters were on scene after about 1 a.m. St. Louis Fire Department Captain Garon Mosby said on Twitter that heavy fire was showing when the first-due crews arrived.

10-15: Tragedy on Com Ave: The Collapse of the Hotel Vendome

Throw Back to Basics: Mirrored Command