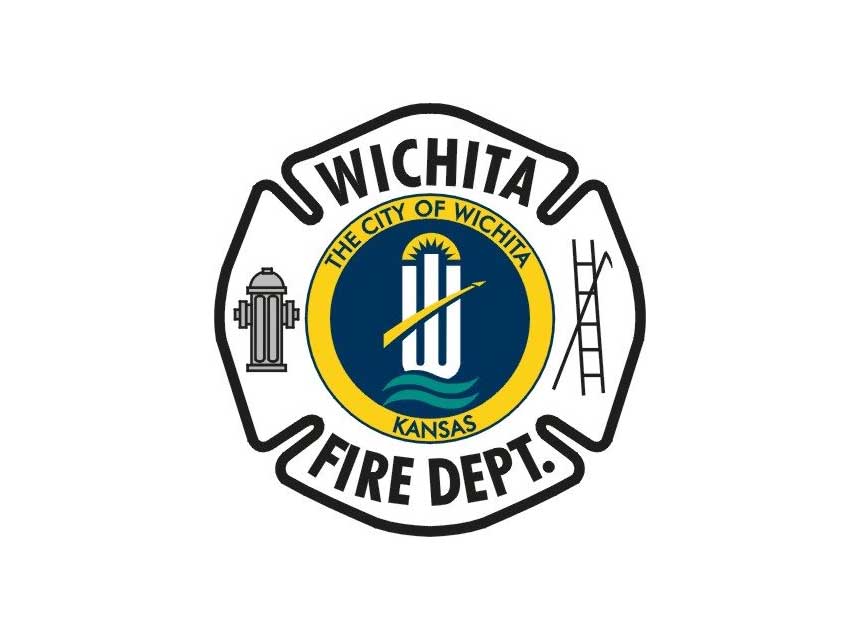 Jun. 12—A veteran Wichita firefighter who collapsed during a house fire Friday night is alive thanks to the quick response of his comrades, said Operations Division Battalion Chief Matt Bowen.

The 30-year firefighter, whose name hasn’t been released, helped extinguish the flames at a duplex in the 4300 block of West Douglas. The fire was caused by a lightning strike, Bowen said. Firefighters were venting the homes when they saw him collapse.

Two firefighters carried him out of the home within 20 seconds, he said, but he had no pulse and wasn’t breathing.

They started to work on him immediately.

Chest compressions were done while a defibrillator was connected to the firefighter. A shockable rhythm was found, so the defibrillator kicked on.

After about six minutes, the firefighter regained his pulse and started to breathe.

“Unbelievable,” Bowen said about the quick response. “And I got zero doubt that they made an incredible difference.”

Time matters in a cardiac event. The chances of survival drop 7-10% each minute that passes without CPR or defibrillation, the American Heart Association reported.

The firefighter was taken to Ascension Via Christi St. Francis in critical condition; he was in the intensive care unit as of late Saturday morning, Bowen said.

“I’m told that he is conscious and alert,” he said.

The Wichita Fire Department said Saturday in a Facebook post that the firefighter was in serious but stable condition. The firefighter has been with the department since 1991.

The collapse was likely medical, he said, and smoke inhalation can be ruled out since he had on protective equipment.

The fire was reported around 9:15 p.m. Both sides of the duplex had fires in the attic. There was also fire in the living area of one of the units and fire in the walls between them, he said.

Both apartments are unlivable.

“Lighting is very strange how it impacts different structures,” he said. “Occupants in one unit came out and they were assisted by American Red Cross.”