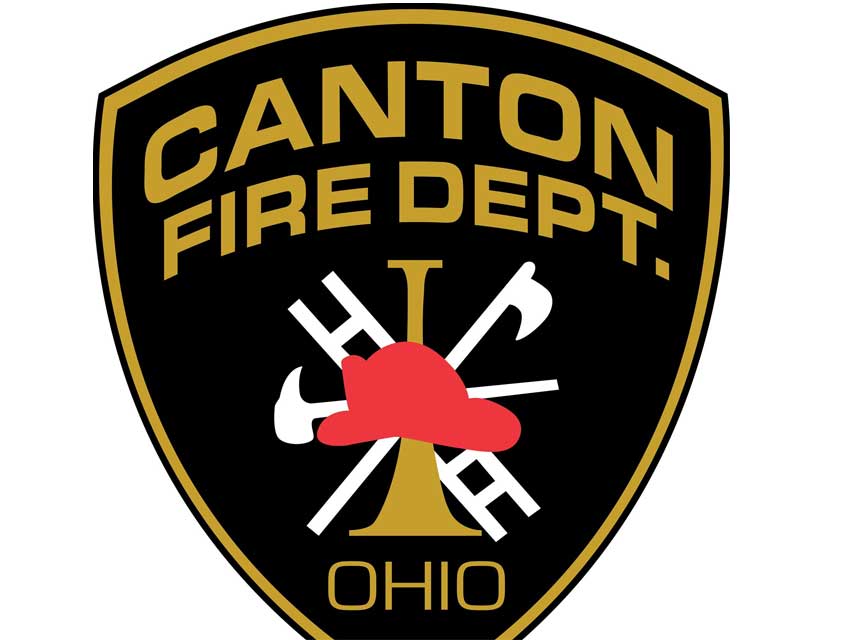 CANTON – A marijuana grow and extreme case of hoarding was discovered Tuesday afternoon when a fire broke out on the first floor of an apartment building.

According to Canton Fire Battalion Chief Dan Reed, a call for a structure fire was received about 3:30 p.m. in the 2200 block of 7th Street N.E.

Upon arrival, fire crews entered a first-floor apartment and discovered an extreme case of hoarding and fire in the kitchen. Firefighters quickly knocked down the fire near the unit’s refrigerator. Upon further investigation, it was discovered that a child was among the tenants residing under the hoarding conditions.

Children and Family Services was notified and responded to the scene.

As firefighters worked to clear other units inside the building, a marijuana grow was discovered in a second floor apartment, Reed told the Canton Repository.

“There were six plants,” Reed said.

Canton police were called to the scene for the marijuana grow and health inspectors were called out for the hoarding conditions.

Property owner William Storsin was on scene and told the Canton Repository he received a complaint of an odor several days ago, and tried to contact the tenants multiple times.

“I called the tenants Monday, because I wanted to enter and inspect the conditions of three of the apartment units and see where the odor was coming from,” Storsin said.

He then called the city of Canton early Tuesday morning to report the tenants.

“I left messages with Civil Law Department and Fair Housing Unit,” Storsin said, but his calls were not returned before the fire broke out.

None of the tenants from the two units involved were on scene when the fire broke out, Reed said.

The Hazards of Grow Houses