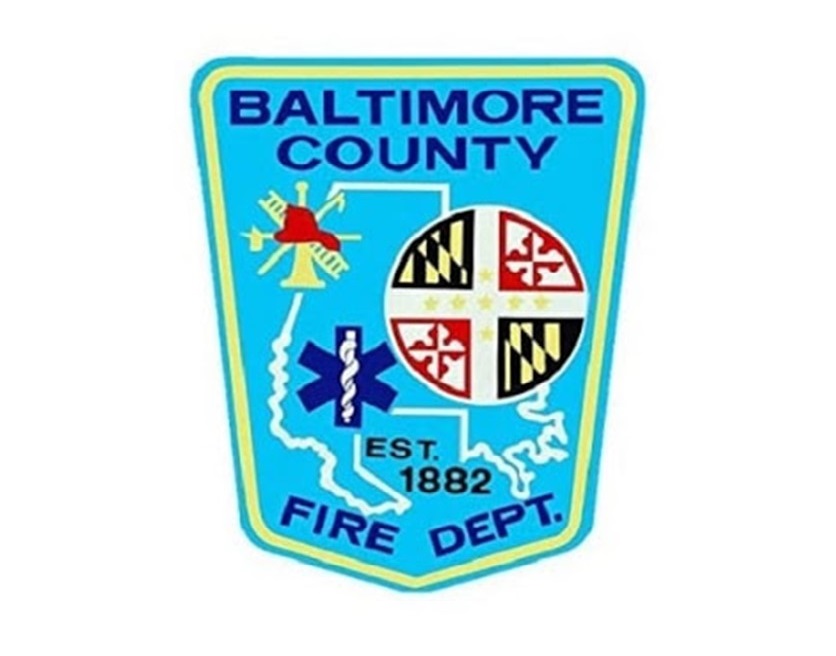 According to a report from WBFF, Baltimore County, Maryland, crews are on the scene at a fire at a senior living apartment building in Reisterstown, Maryland, on Tuesday morning.

After receiving reports of heavy smoke showing from the fourth floor of the facility, firefighters were dispatched to Contata Court.

Crews moved to the 4th floor to investigate. One firefighter suffered a minor injury. No other serious injuries have been reported, and no one is reported trapped.

According to officials, sprinkler systems were activated, and one resident has been displaced.

Heroism in Detroit: Fire at a Senior Living Facility

Evacuating a Senior Living Center: What Does It Really Take?

Drill of the Week: Preplans