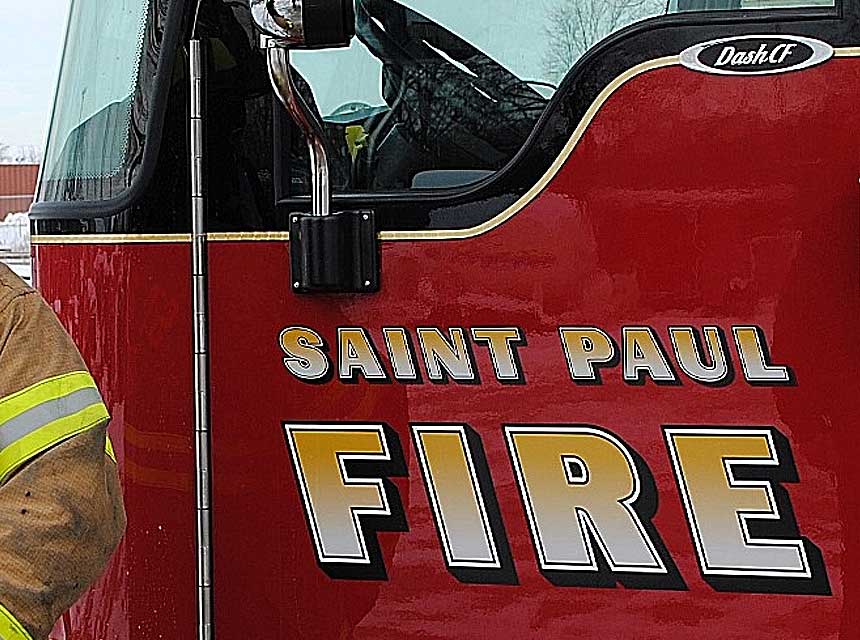 Fire at a homeless encampment Wednesday morning in downtown St. Paul killed one person and injured another, authorities said.

The blaze along Shepard Road between Jackson and N. Sibley streets was reported to police about 7:30 a.m.

The Fire Department has since extinguished the flames, said police spokesman Steve Linders.

Police homicide and arson investigators remained at the scene to determine how the fire began.

“At this time, there are no arrests,” Linders said.

Authorities have released no information about either the person who was killed or the person injured.