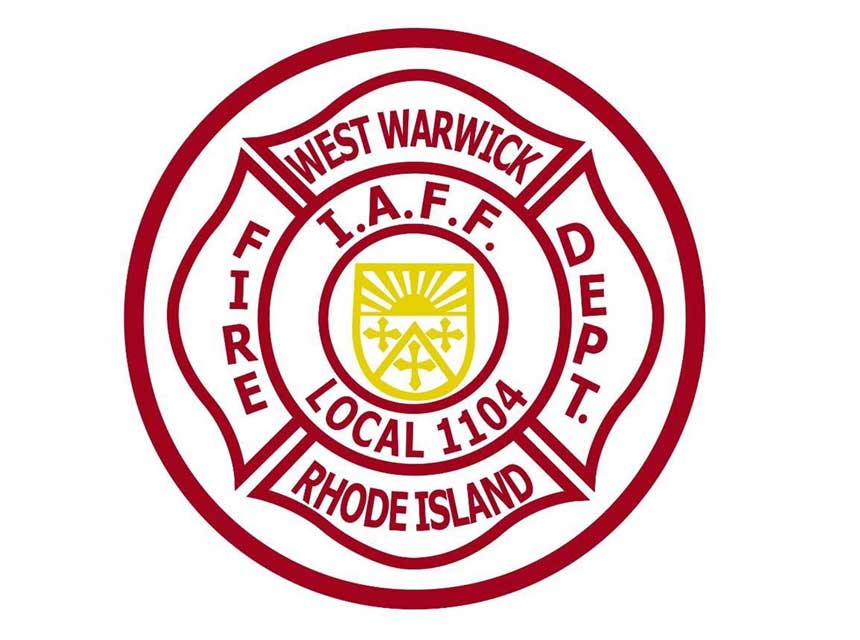 One person has died in a fire early Wednesday morning in West Warwick, a West Warwick fire official has confirmed.

Two other people were injured, at least one of them a firefighter, the department representative said.

The fire happened at about 3:20 a.m. at a single-family house at 1846 New London Turnpike.

The cause is being investigated by the West Warwick and state fire marshals.

Some 50 firefighters responded to the fire, with the Warwick Fire Department providing mutual aid. Firefighters were still on the scene as of about 6:20 a.m.

IFSI to Offer New Class for Crude Oil by Rail