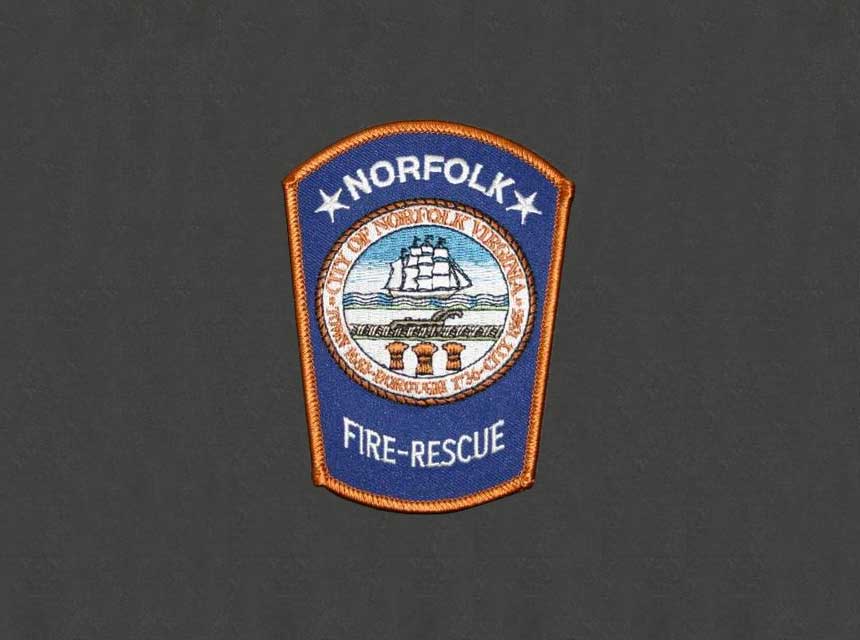 One person died in a house fire early Thursday morning in Norfolk, officials say, and a firefighter was hospitalized after combating the blaze.

Fire crews responded around 12:50 a.m. to the 3500 block of Somme Avenue near Fairmount Park.

Upon arrival, the crews were met with smoke and flames from the back right corner of the home, from an attached garage, according to Norfolk Fire and Rescue spokesperson Stephanie Ramsey.

Officials confirmed one person was found dead. It appears to be a fire fatality. The identity of the victim has not been released.

After helping put out the fire, one firefighter was sent to a local hospital for heat-related injuries. He has already been released.

Fire marshals and the Norfolk Police Department are still on the scene conducting their investigation.