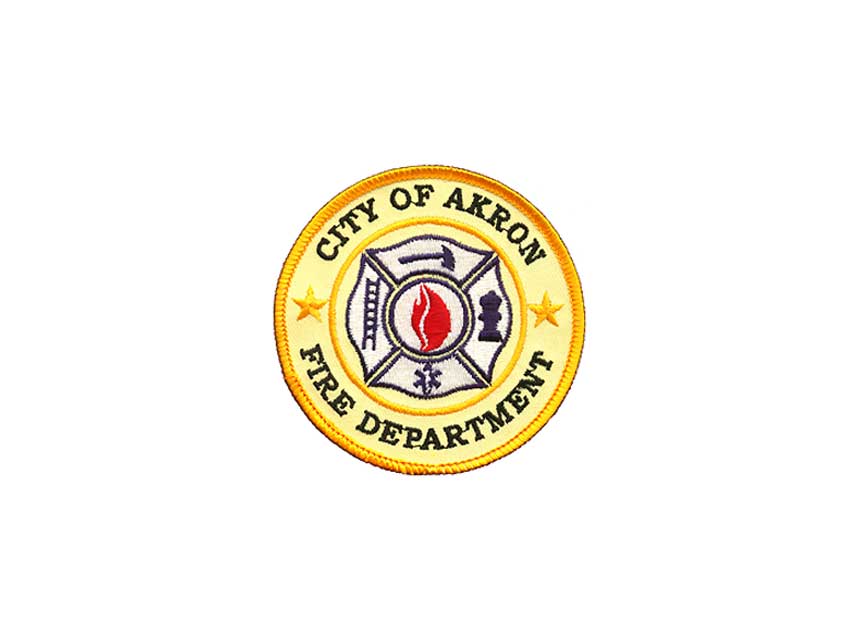 Jan. 5—AKRON, Ohio — One person is dead after a house fire Monday afternoon, the second fatal fire in two days in Akron.

Monday’s fire was reported at 1:30 p.m. on the 1200 block of Carnegie Avenue. Officials with the Akron Fire Department released few details Monday, saying only that “one civilian death” had been reported. No other injuries were reported and no cause of the fire was released.

Officials say they were withholding the identity of the victim until family members can be notified.

On Sunday, one person died and another was injured in a house fire, officials said. Akron firefighters were called about 2 a.m. to the house on the 1100 block of Hancock Avenue, along the Ohio & Erie Canal and west of Ohio Route 93.

While fighting the fire, crews found one person injured inside the home and one person dead, fire officials said. The identity of the victim has not been released.