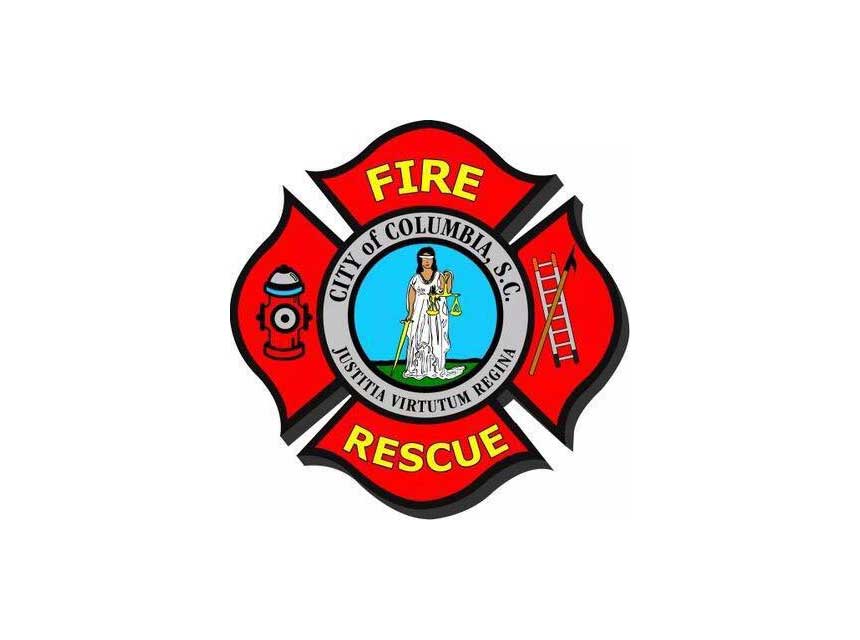 Jun. 24—One person and several animals were killed Wednesday in a late-night house fire, the Columbia Fire Department said.

Wayne A. Holmes, 62, was the Columbia resident killed in the fire, Richland County Coroner Naida Rutherford said Thursday, after her office was called to the scene.

The fire happened at about 10:30 p.m. at a home in the 2800 block of Keats Street, fire department spokesman Mike DeSumma told The State on Thursday morning. That’s in the area between U.S. 1/Two Notch Road and Forest Drive.

Holmes, who lived at the residence, was pulled from the burning building and died at the scene, Fire Chief Aubrey Jenkins said in an interview with The State.

Jenkins said no other people were injured in the blaze, but several pets, which he believed were dogs, also were killed.

It took about an hour to get the fire under control, and the home is considered a total loss because of the damage to the inside, according to Jenkins.

The cause of the fire, where flames were coming from the rear of the building, was determined to be an overload surge protector that had a pile of clothes on top of it, DeSumma said. No foul play is suspected, according to Jenkins.

This is a developing story, check back for updates.