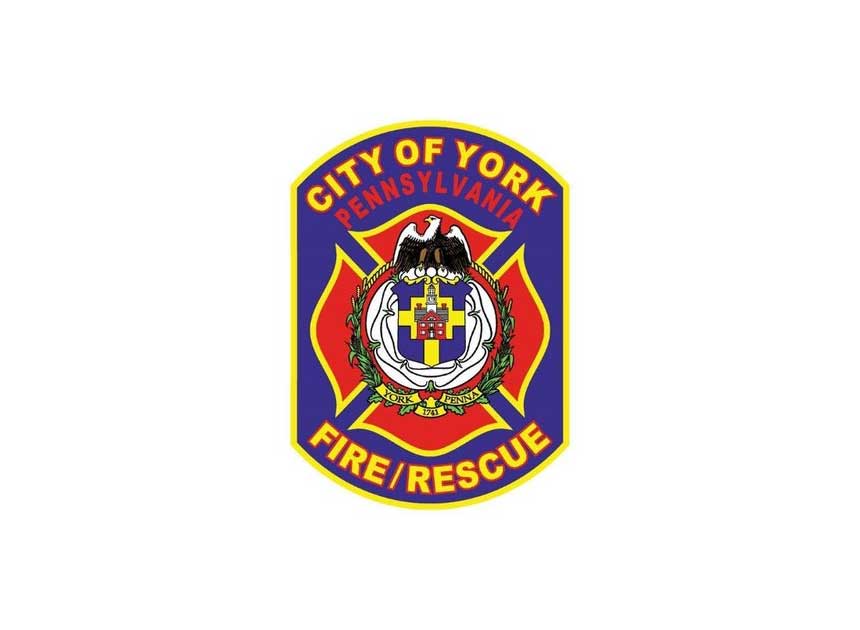 Firefighters battling a blaze in the 600 block of South Pershing Avenue in York City. @YorkDispatch pic.twitter.com/JsyHU9KJW5

One person was killed after a three-alarm fire early today in York City, Pennsylvania.

According to the York Dispatch, the fire occurred in the 600 block of South Pershing Avenue. The victim reportedly tried to reenter the burning home to rescue dogs, the report said.

Tweets from reporters for CBS 21 News say the unidentified victim is a 22-year-old male. The fire reportedly in the first floor, front room of 608 S Pershing.

The @YorkCityFire has determined the fire started in the first floor, front room of 608 S Pershing. Still have not identified the victim. Working with the @YCoCoroner to make ID. Family identifies the victim as 22-yr-old man. @CBS21NEWS pic.twitter.com/bU95tFr0MO