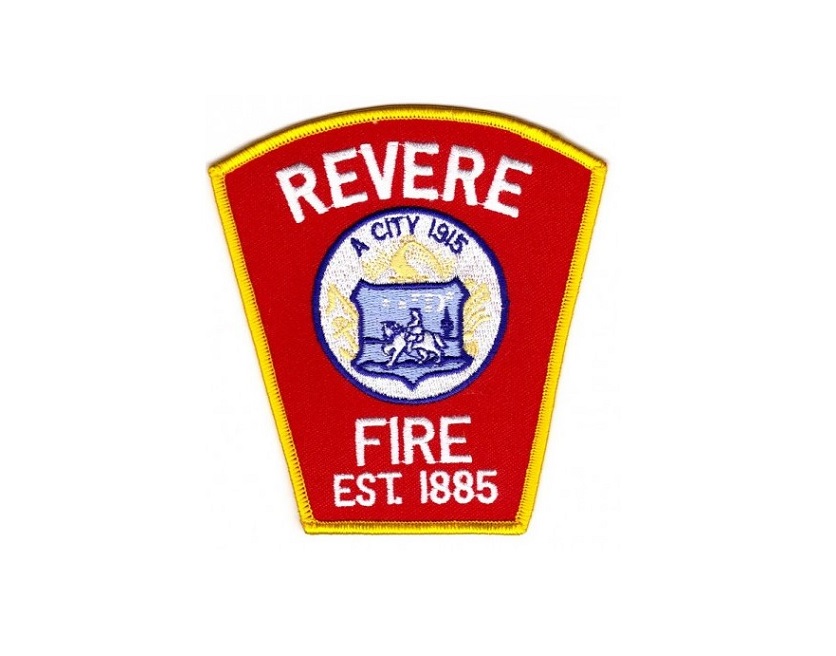 According to a report from CBSN, one person died in an overnight fire that occurred in a Revere, Massachusetts, triple-decker house on Thornton Street at around 2 a.m. Tuesday.

At least three people were trapped during the fire. The Revere Fire Department confirmed that one person was killed.

Witnesses also said that a young girl climbed out a second-floor window and onto an overhang, then jumping to the ground below, where people were waiting to assist her.

The girl suffered burns, but her injuries were not life-threatening.

Police are now asking drivers to avoid the area. The cause of the fire is under investigation.

Truck Company Tools Across the Country