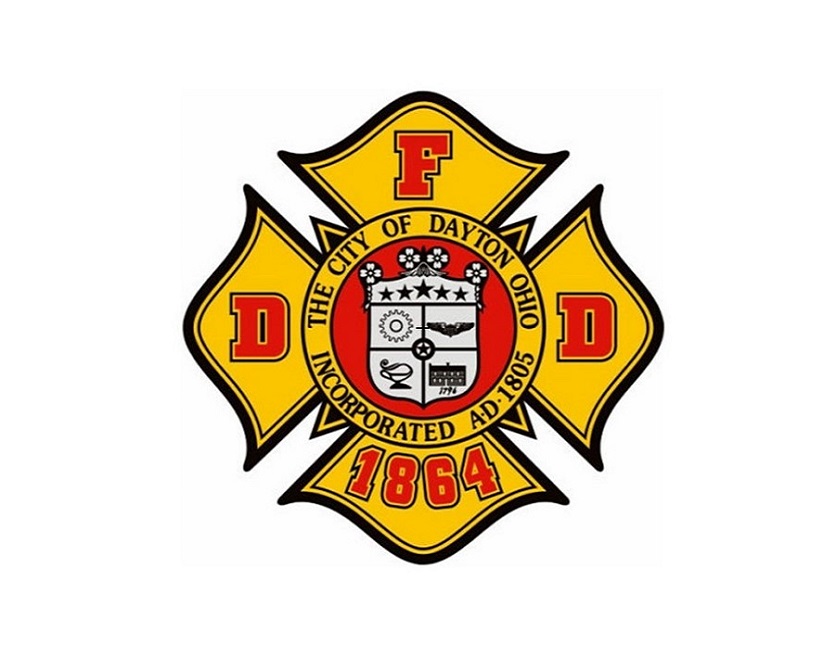 According to a report from WDTN, one person was displaced after an early-morning fire affected three garages and destroyed one home in Dayton, Ohio, Thursday.

The fire erupted a few minutes before 3:30 a.m. on Wroe Avenue and Neal Avenue. At the time of the call, the Dayton Fire Department (DFD) was already on the scene of another fire on the 1500 block of N. Main Street. On arrival, two homes and three garages were already involved. DFD District Chief Adam Landsin said the fire spread easily because of the high levels of heat.

Everyone who was inside the homes escaped prior to the DFD’s arrival. No injuries have been reported.

A man living in one of the homes at the time said he heard an explosion from the garage area just before the fire broke out.

What Would You Do? Occupied Storefront