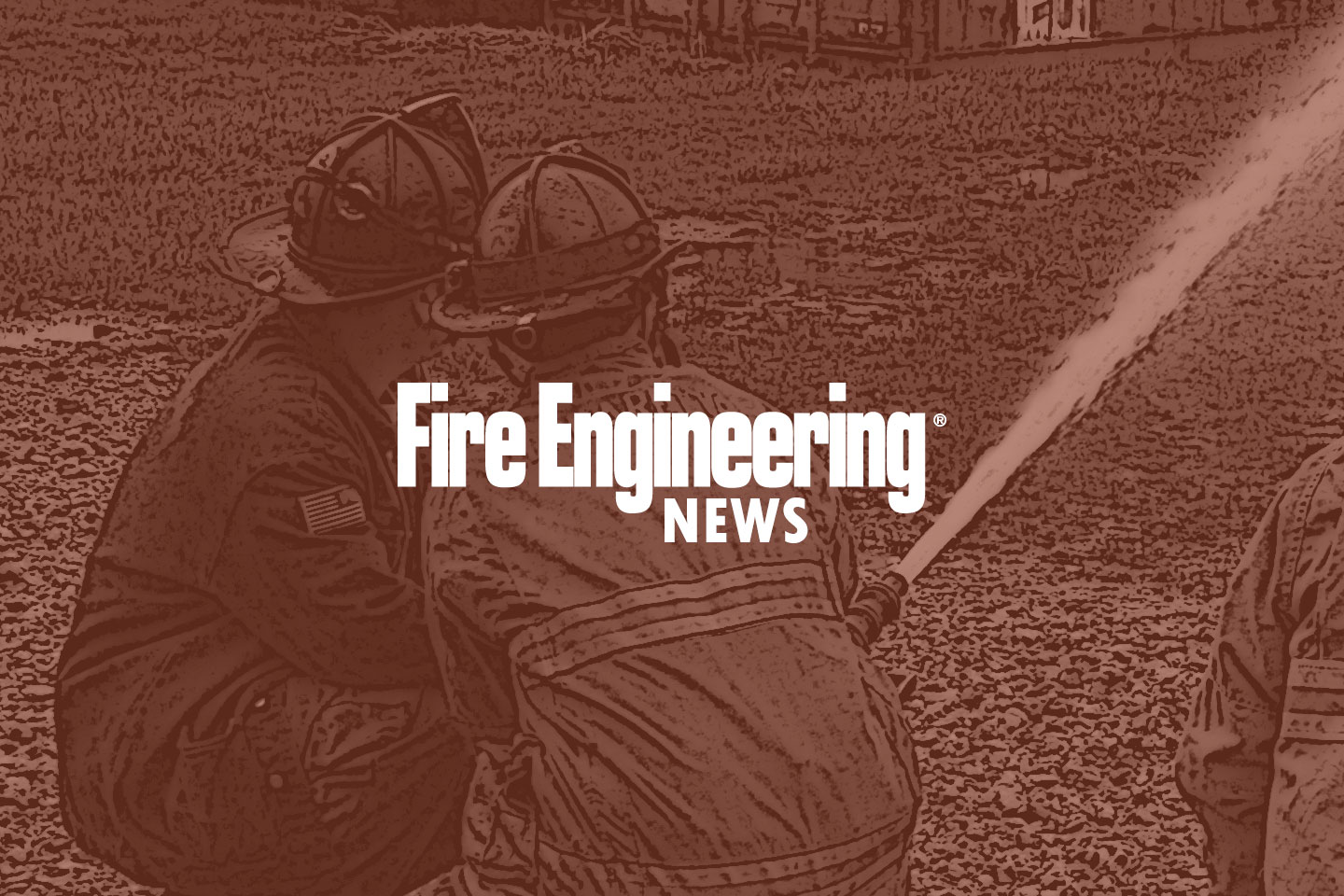 Mar. 4—PONTIAC — One person was injured in a Wednesday night fire that destroyed an auto repair shop in Pontiac.

“One civilian was transported to OSF Saint James-John W. Albrecht Medical Center and there were no reports of any first responder injuries,” he said Thursday.

The condition and identity of the person transported to the hospital was not available.

Several local volunteers and businesses also came to the aid of the first responders and provided water and food on scene throughout the fire operation, Campbell said.

The Illinois Office of the State Fire Marshal Fire was requested to the scene and will take the lead on the fire investigation. The Pontiac Fire Department Fire Investigation Unit has also been assigned and will assist the state in the investigation process.

As of Thursday morning, the Pontiac Fire Department Investigation Unit reported the fire is still under investigation and that they are continuing to work with the State Fire Marshal’s office.

This story will be updated.

21 celebrities with ties to Bloomington-Normal