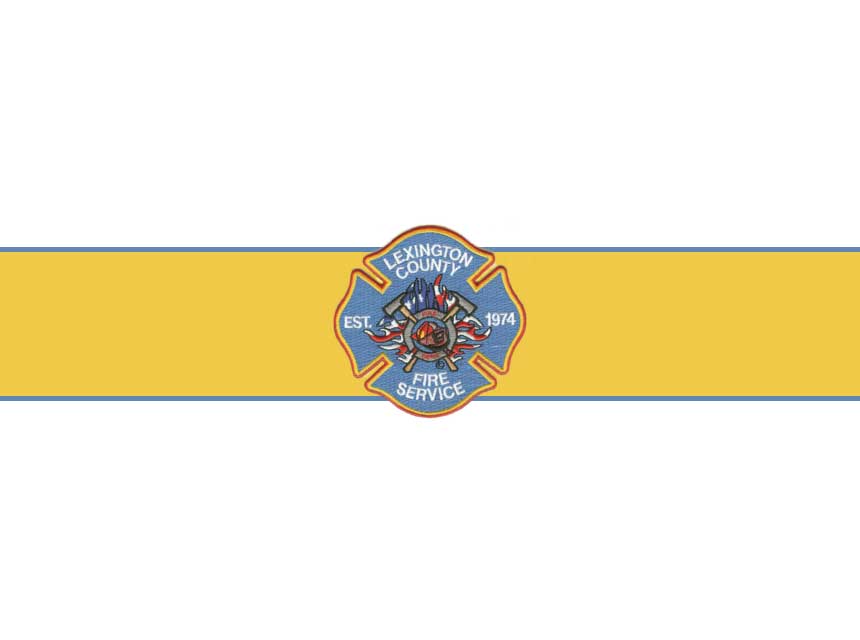 The overnight house fire that killed one person is under investigation, Lexington County officials said.

The fire happened Monday night at a home in the 300 block of Chickasaw Trail, Lexington County officials said on Twitter. That’s in Gilbert, about a mile from U.S. 1/Augusta Highway and Cease Farms.

When members of the Lexington County Fire Service and EMS responded to the blaze they found heavy smoke coming from the home, according to the tweet.

After entering the home and extinguishing the flames, firefighters found a person, officials said. Although the firefighters attempted to provide aid, the person died at the scene, according to the tweet.

The Lexington County Coroner’s Office was called to the home and will publicly identify the person after notifying the next of kin.

Information on what caused the fire, or where it started, was not available but is being investigated by the South Carolina Law Enforcement Division. Lexington County officials said it is standard for SLED to lead investigations into all fatal fires.

This is a developing story, check back for updates.

This is a breaking news story

In a breaking news situation, facts can be unclear and the situation may still be developing. The State is trying to get important information to the public as quickly and accurately as possible. This story will be updated as more information becomes available, and some information in this story may change as the facts become clearer. Refresh this page later for more updated information.