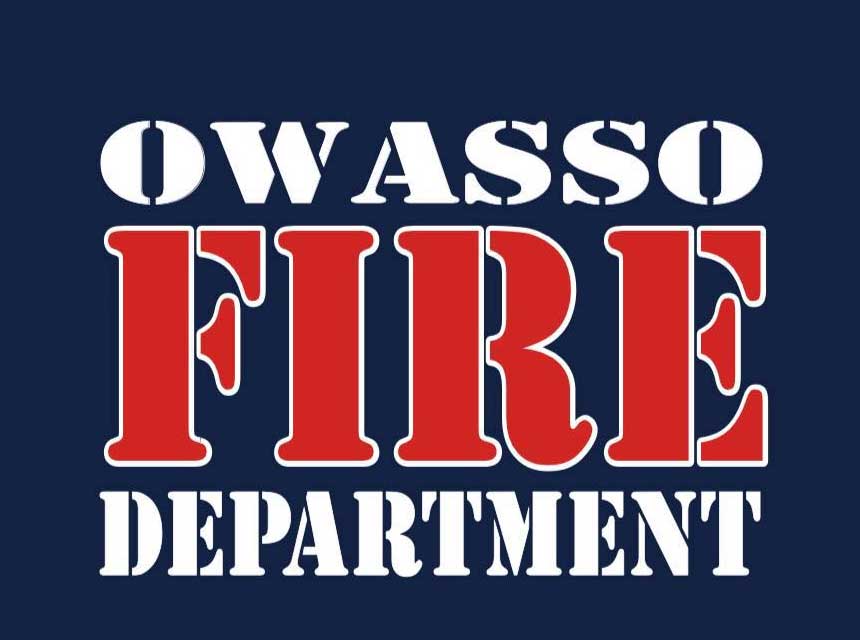 Three Owasso (OK) firefighters were transported after an explosion and fire late last week that claimed the life of a resident.

A report on the department’s Facebook page described the November 19 incident that left three firefighters injured.

Shortly after 6:00 p.m., the Owasso Fire Department responded to a residential fire in Elm Creek with two occupants inside. Firefighters from Station #2 were first to arrive and found much of the home on fire. Those firefighters entered the home and rescued a female occupant.

Firefighters re-entered the home in an attempt to rescue the second occupant, but just as they reached him the victim’s oxygen cylinder ruptured. The blast caused one firefighter to be thrown into an adjacent room; another firefighter was knocked out the front doorway; and a third firefighter outside was pushed backward, causing him to strike the fire truck. All three firefighters were transported to the hospital and subsequently released.

The female occupant was also transported for smoke inhalation and released late last night. Sadly, the male occupant succumbed to his injuries.