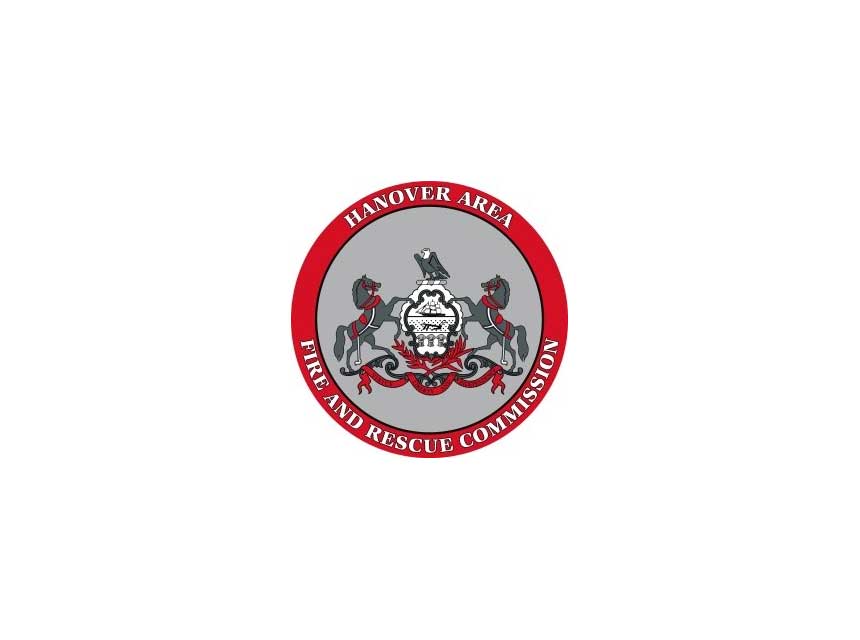 Feb. 3—An apartment fire early Wednesday morning in Hanover sent a firefighter and two residents to the hospital and displaced 15 people, the borough’s fire chief said.

The firefighter suffered a medical issue at the scene and was taken to Hanover Hospital, according to Hanover Area Fire & Rescue Chief Tony Clousher.

“He’s doing well,” Clousher said on Wednesday morning, adding that the firefighter is expected to be released from the hospital soon.

The hospitalized residents were an elderly woman who lives in the apartment where the fire started and a woman in another part of the building with an existing heart condition, he said.

The elderly woman suffered smoke inhalation and the other tenant had medical complications that caused her to request an ambulance transport as well, according to Clousher. The women’s issues appeared not to be life-threatening, he confirmed.

Crews were called to an apartment building in the 200 block of York Street about 2:45 a.m. Wednesday and told by a 911 dispatcher that police were reporting that smoke was coming from the roof and the east side of the building, the chief said.

A ladder truck made it to the scene, and because of the layout of the building and the intensity of the smoke, a second alarm was struck, according to Clousher.

Billowing smoke: “When they arrived they had ugly brown smoke pouring out of the building,” the chief said.

But finding the actual flames took firefighters a little time.

“It took them about 20 minutes to locate where the fire was originating from,” the chief said. “It was in the ceiling, in the floor joists between the first and second floors.”

Below that were fiberglass insulation and a drop ceiling, he said.

“After they were able to find the fire it only took them about 10 minutes to get it under control.”

Clousher said he had not yet finished his investigation into the cause of the fire, but he noted it seems to be accidental at this point and likely started between the floor joists.

The building’s 15 tenants are all displaced, he said.

The Central Pennsylvania chapter of the Greater Pennsylvania Region of the American Red Cross responded to the scene to help.

“We set them up at the Hanover Fire Museum so the residents could go there to stay warm,” Clousher said, adding that some of tenants left the area before the Red Cross arrived.

Any resident who needs assistance who didn’t meet with the Red Cross on scene should call them, he advised.

Anyone in need of Red Cross assistance can call 800-422-7677, according to agency spokesperson Lisa Landis, who said that as of 11:30 a.m. Wednesday the Red Cross was providing resources to six of the 15 affected residents.

“Our disaster action team is working to connect with additional residents who many have been affected and/or displaced,” Landis said in a text. “This will likely take place over the next 24 hours.”

Can be repaired: The building remains sound, according to the chief.

“Structurally, it’s not that bad. It won’t take much to repair the building,” he said, but he noted that the bigger task will be cleaning the upstairs apartments.

“There’s heavy sooting and smoke damage in the two second-floor apartments,” he said.

Residents cannot live there for now. Electric service is turned off to the building, so there’s no power or heat, Clousher said.

Fire crews cleared the scene somewhere around 6 a.m., he said.