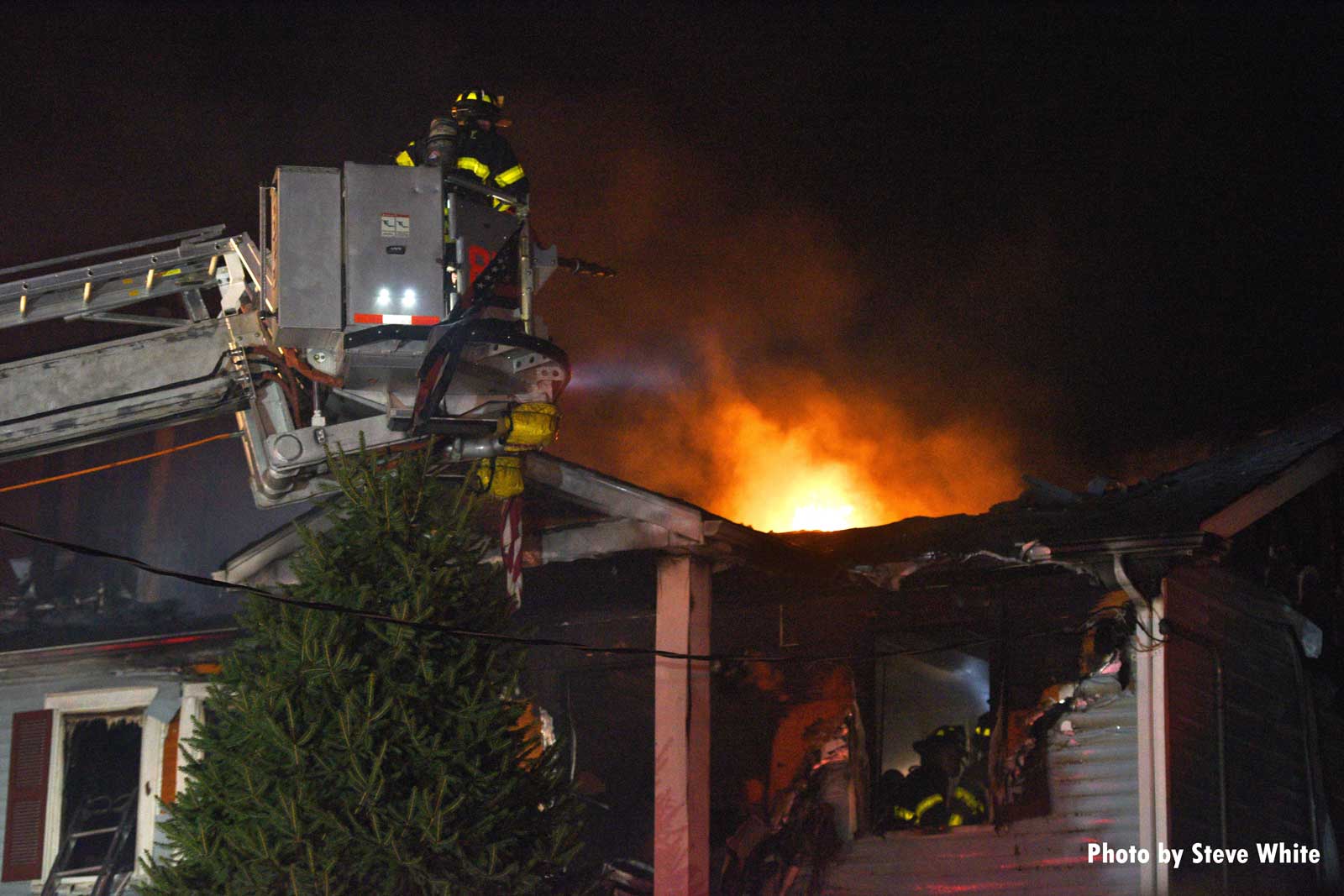 During the three-alarm fire on Holly Ave., FDNY crews had fire on all floors and flames going through the roof. Searches were delayed due to clutter. The fire was put under control at 0458 hours after an hour and 45 minutes.

There were no injuries to any civilians,although at least seven firefighters were treated for minor injuries.

Podcast: Sons of the Flag: Joe and Heather Yowler