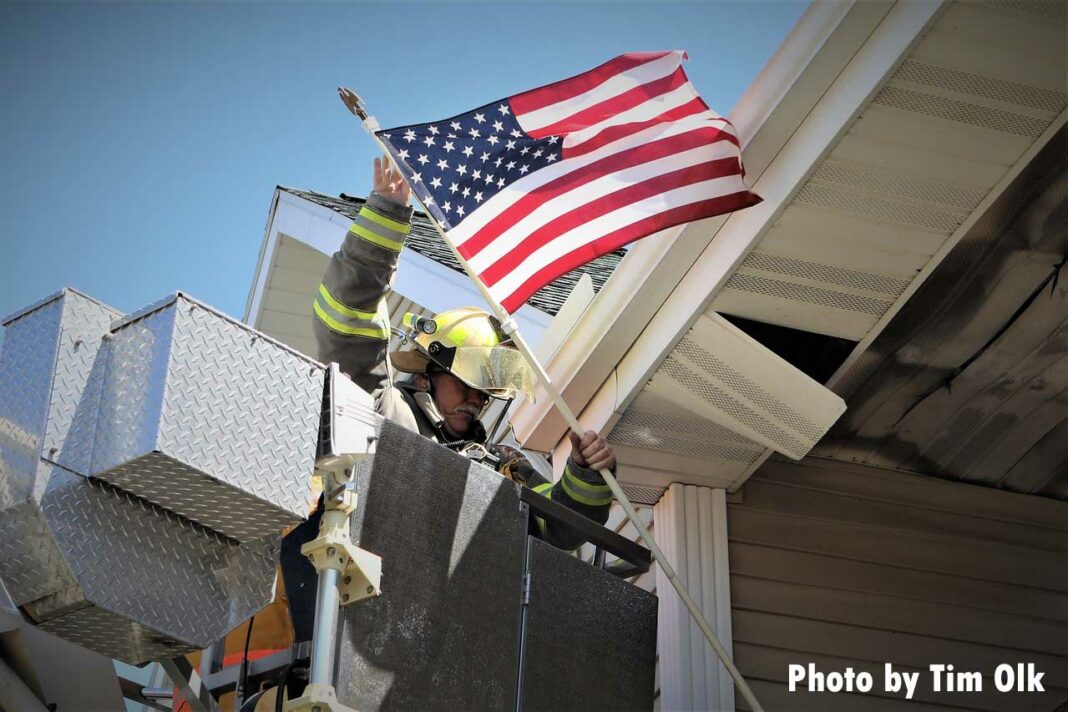 Fire photographer Tim Olk shared some photos from the scene of a large fire that burned an apartment complex last week in East Troy, Wisconsin.

According to FOX 26, more than 20 fire departments responded to the May 7 fire at the Honey Creek Apartments. Video from the early stages of the fire showed flames blowing through the roof of the structure; in Olk’s photos, the buildings have already sustained significant damage.

Residents reportedly escaped unharmed. Police officials told FOX 26 reporters that the fire began in the rear of the structure on the second floor, and the fire was under investigation. From 65-70 people were displaced, the report said.

Olk indicated that as crews finished up at the scene, another fire was discovered on Corporate Circle in Easy Troy.