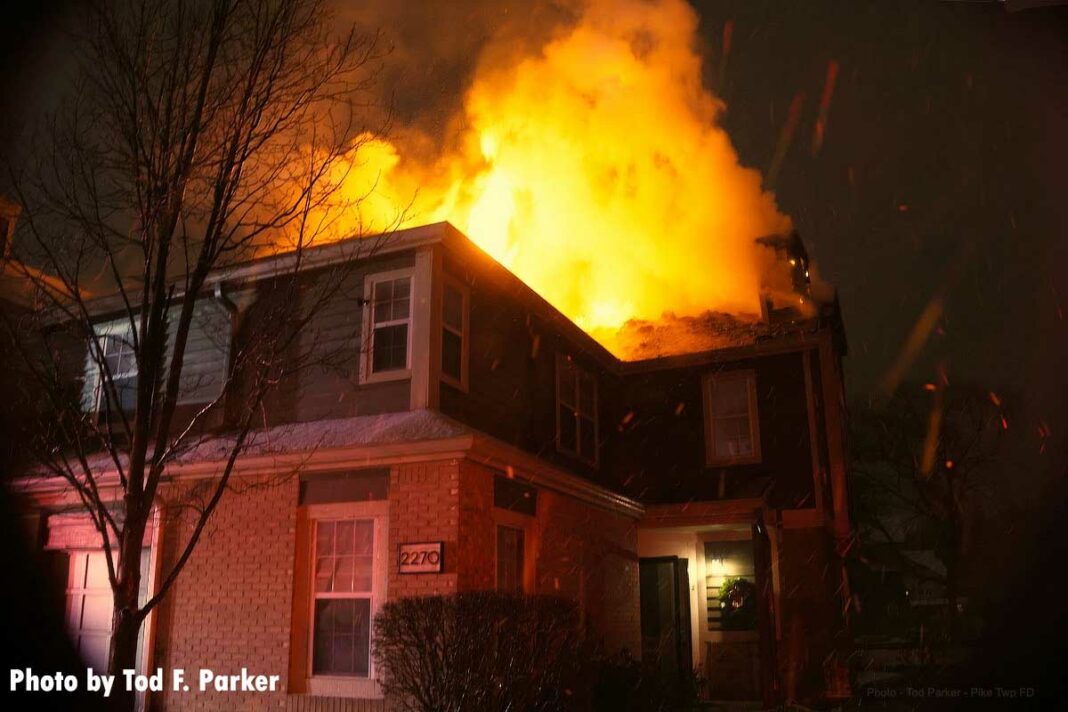 Firefighters from the Indianapolis and Pike Township (IN) fire departments responded early Wednesday to a fire at The Springs Luxury Apartments.

Units were dispatched at 4:57 a.m. and found fire showing on the side wall in the back. Crews initiated an aggressive interior attack and had the fire under control at 6:14 a.m.

All occupants had fled prior to the arrival of the fire department. There were no reported injuries. A total of 20 occupants were displaced.

According to Tod Parker, the cause was determined to be coiled up Christmas lights that overheated.