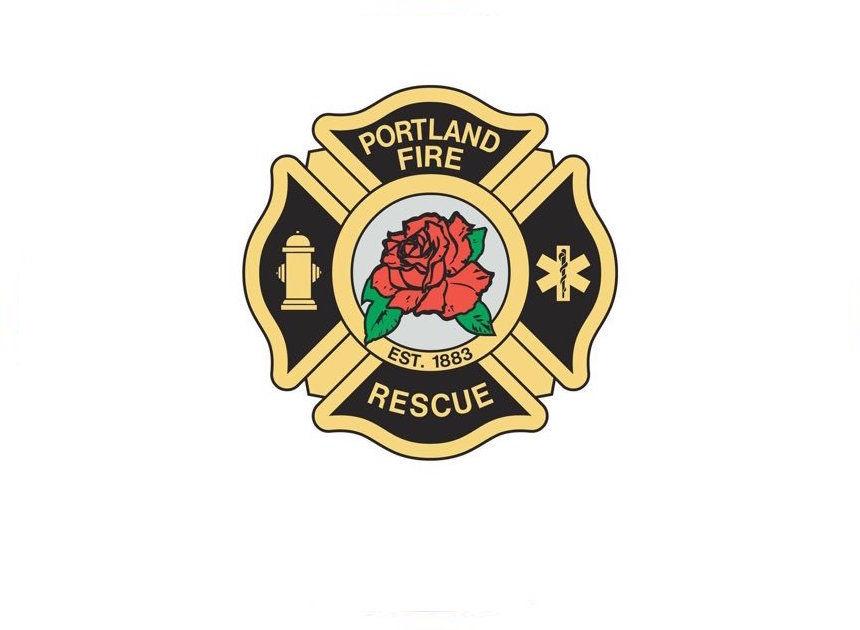 Federal and local police are no longer permitted to use Portland (OR) Fire and Rescue fire stations for staging, according to reports.

The new directive from Fire Commissioner Jo Ann Hardesty is a response to rumors that federal officers were using the stations for operations, reported KATU, although the department said the rumor is not true.

According to Law Enforcement Today, Hardesty demanded that Portland Mayor Ted Wheeler give her command of the city’s police force.

The move comes amid a response to ongoing violent protests in the city since the death of George Floyd in Minneapolis. The localized violence in Portland has seen mobs setting fire to, most recently, a federal courthouse, among other buildings, including the Portland Police Association labor union.

News outlets have reported on the presence of federal agents in the city who have taken on policing duties and confronted unruly protestors. The presence of these agents, who are apparently members of Department of Homeland Security, the U.S. Customs and Border Patrol, and other agencies, has prompted the city to file lawsuits seeking a restraining order against them, according to the Associated Press.

Is There a Role for the Fire Service during SWAT and Civil Unrest Operations?

The Problem: No Money!