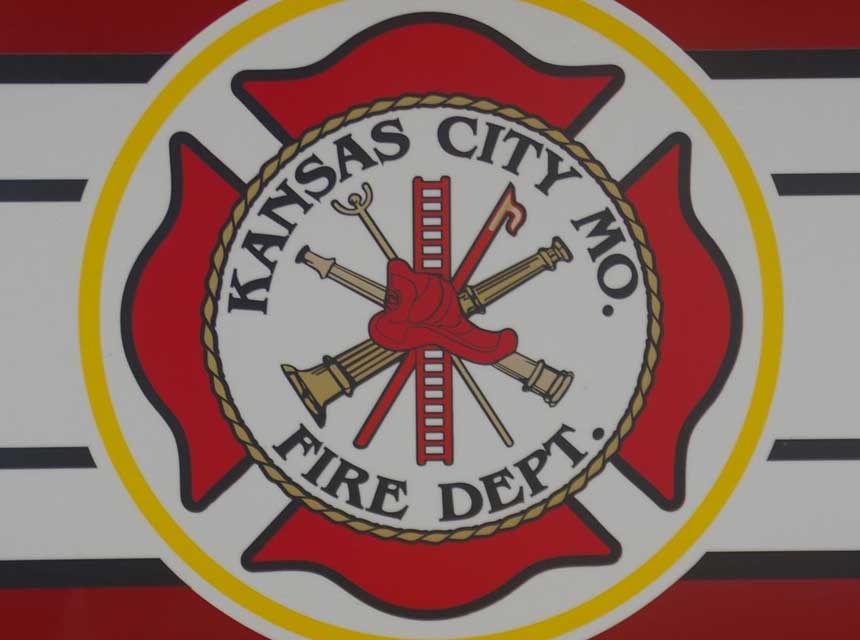 Jul. 15—The two people killed in a Wednesday morning house fire in northwest Kansas City were children believed to have been under the age of 11, police said Thursday.

The Kansas City Police Department, which responded to the blaze, was still waiting confirmation on the victims’ identities. Three other people were injured: two remain in critical condition, while the fifth victim has injuries considered not life threatening.

Firefighters responded to the blaze shortly after 11 a.m. to the single-family home in the 7200 block of North Avalon Street, where they were met by one victim at the door, according to the Kansas City Fire Department.

Of the five victims, three were sent to children’s hospitals, fire officials said.

One neighbor, who asked to not be named, told The Star she was working from home when she heard a loud pop that sounded like a tire exploding. Her dog started barking, so she got up and looked out a window. That’s when she saw smoke coming from the house.

By the time she got outside, flames were shooting out parts of the split-level house and garage, she said. Some neighbors tried spraying the home with hoses, but the fire was too intense.