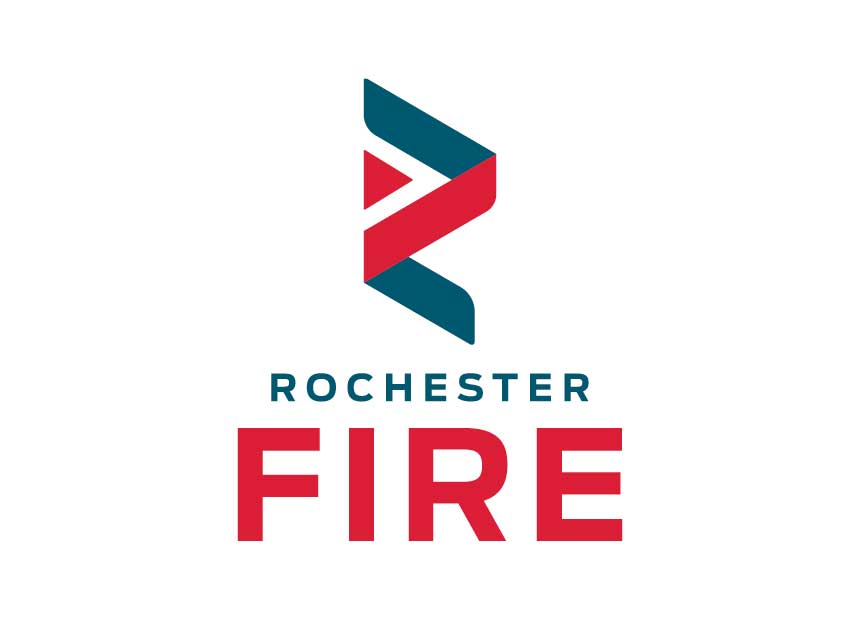 Jun. 3—A Northwest Rochester man was hospitalized for smoke inhalation late Wednesday after the man reportedly went back into his home to locate one of his dogs.

The Rochester Fire Department was called about 11:40 p.m. to the 5300 block of Belmoral Lane Northwest for a report of a structure fire.

“The initial report included a smoke-filled home with the homeowner removing his dogs from the house,” according to a news release from the fire department.

Firefighters arrived to find heavy smoke on both levels of the house. The fire was found in the home’s utility room and it was quickly extinguished.

Firefighters had to search the home to find the man, who had gone back in looking for his dog. The fire department notes in its news release that all three dogs were already outside.

The man was taken to the hospital for smoke inhalation.

The home sustained approximately $25,000 in smoke, fire and water damage.

“Working smoke alarms were present in the home and helped alert the occupant of the fire,” the fire department wrote. “Evacuate and call 911 to report a fire from a safe area and once you evacuate from a house fire, never go back in for any reason.”

Visit the Post-Bulletin at www.postbulletin.com