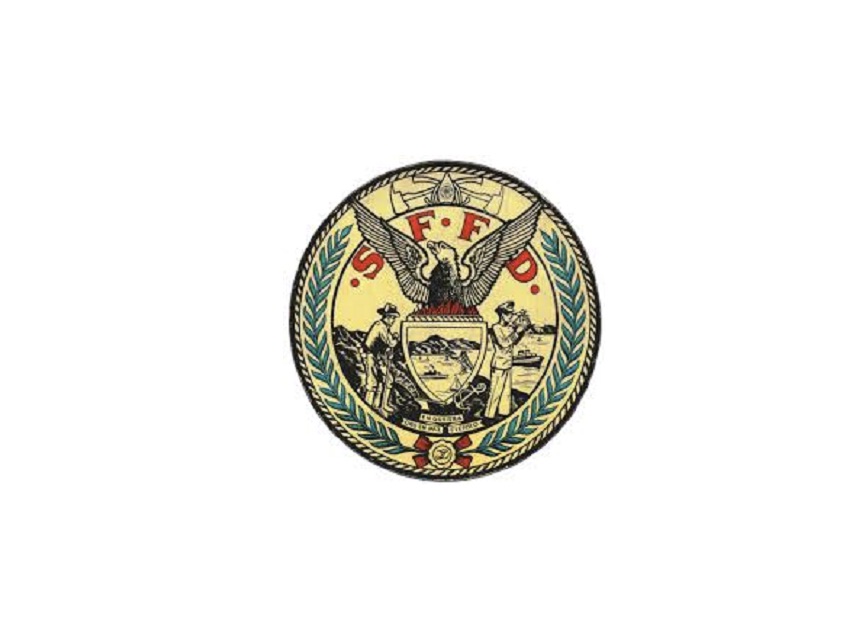 According to a report from KTVU, a firefighter with the San Francisco (CA) Fire Department (SFFD) has regained consciousness and is expected to survive after being injured while he was responding to a downtown high-rise fire.

The firefighter, six-year SFFD veteran Matthew Vann, was initially listed as being in critical condition.

On Monday at around 3:30 p.m., the SFFD responded to a one-alarm electrical fire on the 19th floor of 55 Spear Street near Market Street.  The building’s management assisted the SFFD in extinguishing the flames.

However, a Muni bus that was driving through the incident’s operational area drove over a water hose placed at the scene. The hose was then thrown upward into the air.

This resulted in Vann, a member of Engine Company 1, to be tossed into the air, landing on his head, resulting in an immediate loss of consciousness and loss of breathing faculties.

It’s unclear how a Muni bus was able to drive through an active fire scene. SFFD Spokesman Jonathan Baxter said it’s standard procedure that all the fire vehicles have on their emergency lights. Baxter did not give details as to whether police or the Department of Parking and Traffic were on scene to secure the area before the accident.

The SSFD is investigating the incident, but it has not concluded that the Muni bus caused Vann’s injuries.

Democrats at Work, Republicans at Home