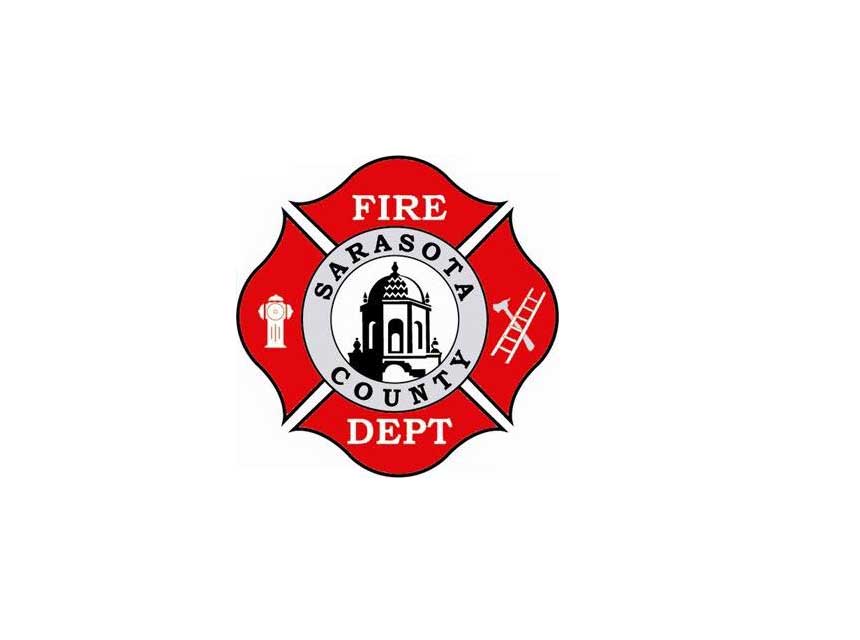 Sarasota County emergency services responded to a fire in the 5300 block of Divini Street in southeast Sarasota. Two people were injured.

SARASOTA COUNTY — Firefighters used a ladder to rescue a person from the second floor of a condominium during a two-alarm fire in the VillageWalk subdivision on Sunday.

Sarasota County deputies, who were the first to arrive, reported light smoke coming from the balcony of the two-story condominium where a person was located. They could not enter the unit because of high heat inside.

Deputies relayed the information to arriving firefighters who used a ladder to reach a second-floor balcony, located the person and brought them to safety for treatment.

This person was transported by AirMed medical helicopter to Blake Medical Center in Bradenton.

There were reports of other occupants, but after several follow-up searches it was confirmed there were no other individuals inside the home. The other occupants were found to be away from the residence and returned later, Nealeigh said.

A second person was transported by ambulance to Sarasota Memorial Hospital because of a medical episode unrelated to the fire.

Firefighters contained the blaze to a second-floor bedroom. No other adjacent units were involved. The fire is being investigated by the State Fire Marshal’s Office.

There were 38 personnel who responded on 19 Sarasota County Fire Department and EMS apparatus, Nealeigh said.