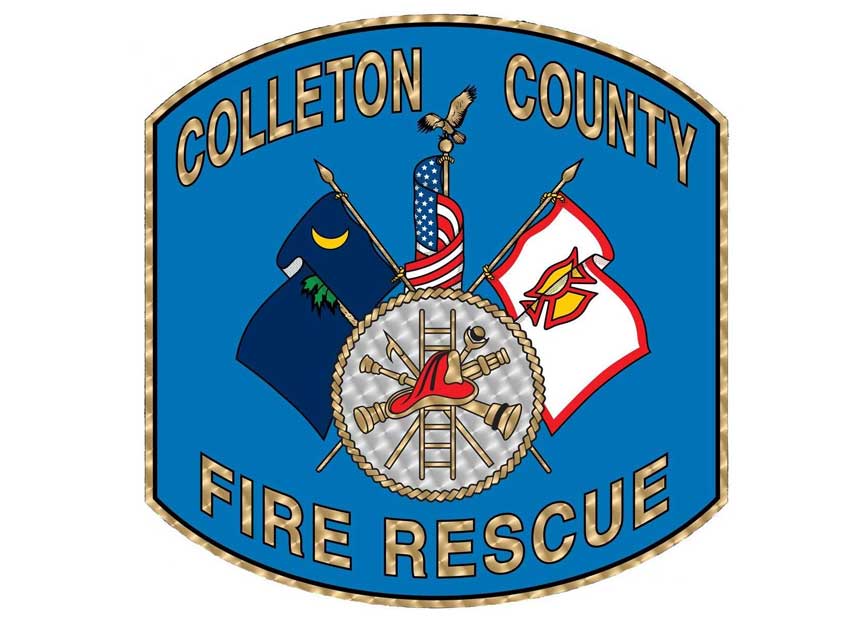 Jan. 13—A 71-year-old was killed in an explosion that likely started when he tried to put kerosene in a heater, South Carolina officials said.

The man was at his mobile home when neighbors heard a blast and saw flames on Wednesday, Jan. 12, according to Colleton County Fire-Rescue.

Firefighters responded at about 12:15 p.m. and reported discovering about three-quarters of the home impacted.

“When they arrived at the residence they found the occupant on fire in the front yard,” firefighters said in a news release. “They used buckets of water to extinguish the fire on the man. … Other crew members examined the man who suffered severe burns and had no signs of life.”

The man — who wasn’t identified in the release — died.

Photos from firefighters show smoke rose from his home as crews spent two hours on the scene. Part of the roof collapsed during the blaze, and the inside of the home was considered “destroyed.”

The fire was reported in the Green Pond area of Colleton County, roughly 40 miles west of Charleston.

Officials said two dogs survived the blaze, which may have started as the man tried to stay warm with kerosene, a flammable oil.

The man, who didn’t have electricity, likely was refueling a kerosene heater in the home when an explosion started, the fire department said.

On Jan. 12, the nearby Walterboro area saw afternoon temperatures in the 50s before they plunged into the 30s overnight, according to the National Weather Service. When it gets cold, the U.S. Consumer Product Safety Commission urges people to fuel kerosene heaters outdoors, follow instructions for filling the devices and store liquids properly to avoid mix-ups.