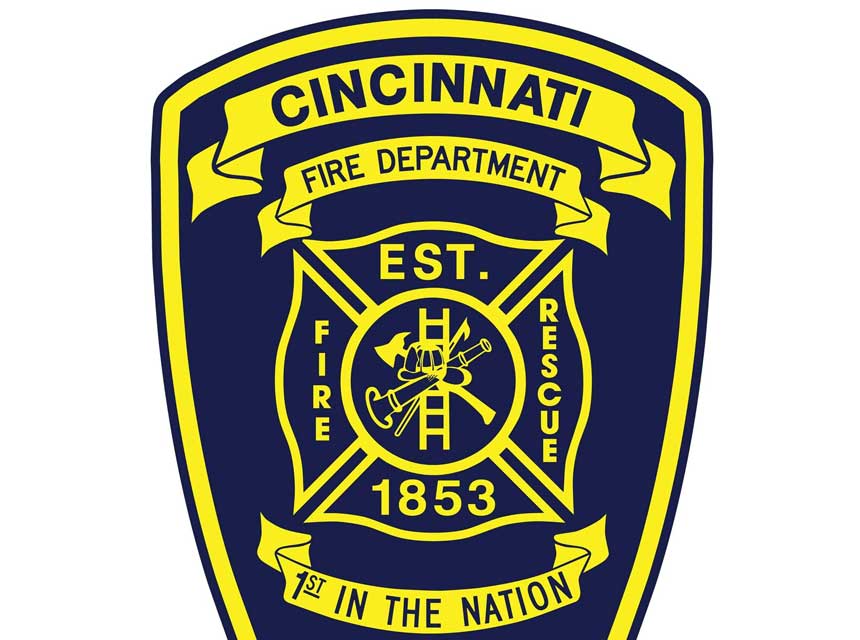 The Cincinnati Fire Department said fire crews responding to a report of a butane leak Sunday morning found the train derailed on the CSX Railroad bridge in the Queensgate neighborhood. No injuries were reported.

Officials said about 1,000 gallons of diesel had leaked from the train and onto the street below, but fire crews were able to contain the spill. The Metropolitan Sewer District activated the Millcreek Dam to prevent diesel from getting into the Ohio River, the district and firefighters told The Cincinnati Enquirer.

CSX spokesman Bryan Tucker told the paper that there were no crew members in the cab of the train, which was being operated remotely.

District Fire Chief Greggory Potter told WXIX-TV that all of the cars were empty at the time, and while one car had residue inside, no hazardous materials were released.

Several power lines were also down as a result of the derailment, and workers with Duke Energy were dispatched along with crews from CSX Railroad, the sewer district and the fire department, officials said.

Authorities said the street was closed and cleanup was expected to take “an extended period of time.”