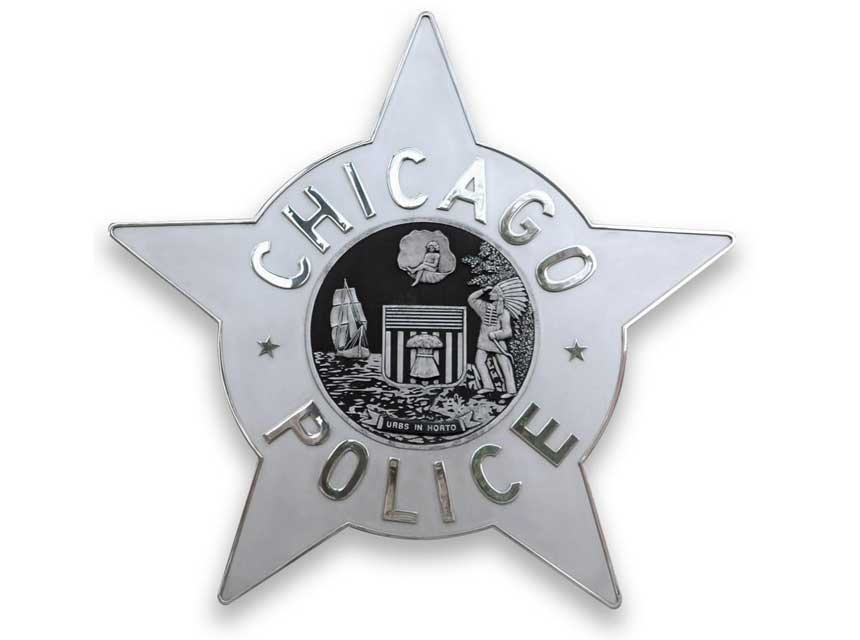 The fire, which had been extinguished as of 8:30 p.m., began in the attached garage of a home belonging to the retired officer in the 9300 block of South Oakley Avenue, and smoke spread to the house.

The four on-duty officers appeared to have been driving by, saw the fire and jumped into action around 7:45 p.m.

“They went inside to see if anybody was there, and they were overcome with smoke,” Velez said.

Two of the officers went to Little Company of Mary Medical Center in Evergreen Park, and two went to Advocate Christ Medical Center in Oak Lawn, Velez said. There were also two people who were displaced, and the American Red Cross had been contacted for them.

The blaze didn’t cause much damage to the home’s exterior.

Chicago police said only the four on-duty officers were taken to hospitals.