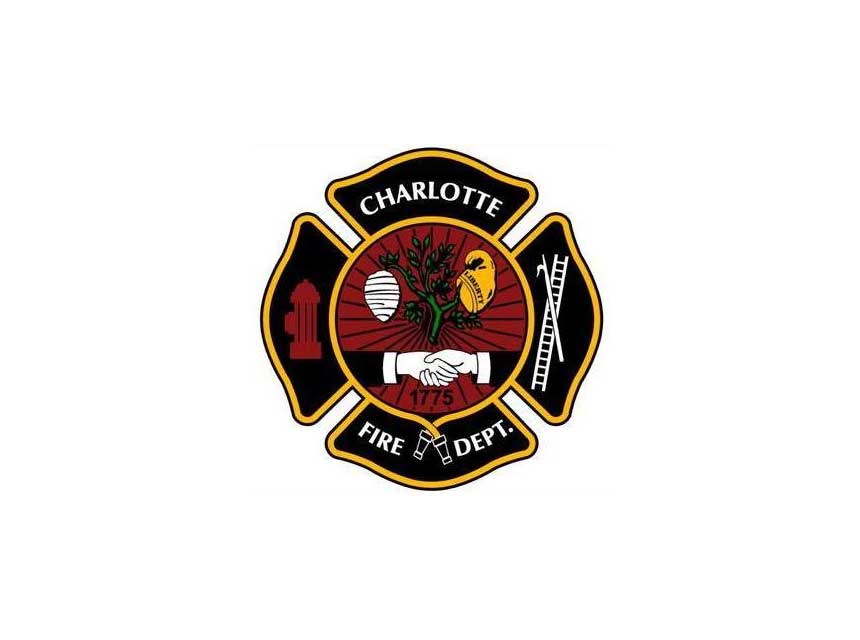 Six children were rescued from a burning north Charlotte home Friday morning, according to the Charlotte Fire Department.

The structure fire happened at a two-story home in the 2000 block of Southwinds Drive. Firefighters removed the six children from the smoking home, but one of them had to be evaluated by Medic.

A firefighter had to also be evaluated after the blaze.

The fire is currently under control and under investigation, the department said.

Volunteer Fire Departments in AL, IN are the Latest Recipients in...