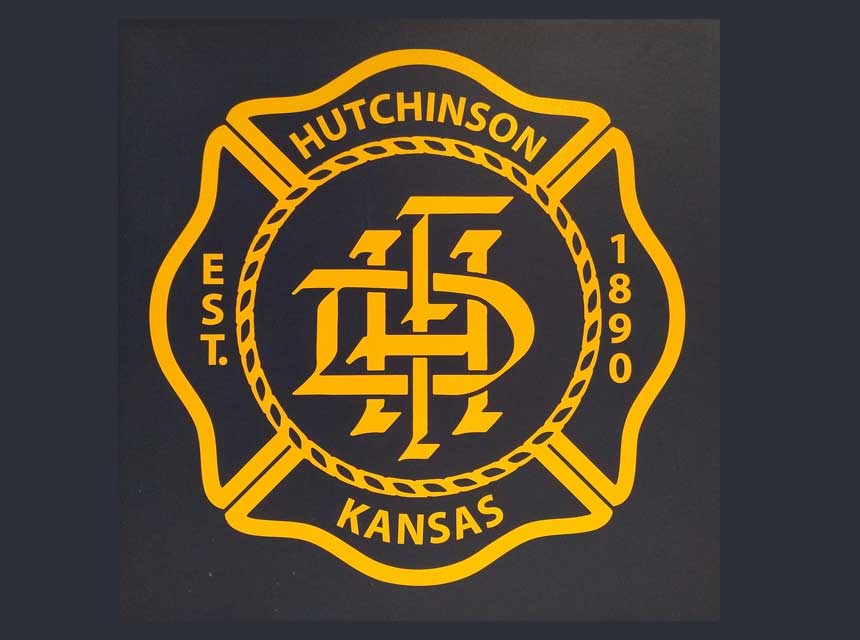 Jun. 9—Fire officials say someone smoking near an oxygen device caused a fire that damaged a home on West 12th Avenue Tuesday morning and injured a resident.

Fire crews responded to 716 W. 12th Ave. just after 11 a.m., finding smoke coming from the rear of the single-story residence.

Hutchinson police on the scene first assisted the resident out of the structure as fire crews arrived. The resident was treated on scene by Reno County EMS and Fire Department personnel for smoke inhalation but declined transport to the hospital.

Crews initiated an interior attack on the fire in the living room and then performed salvage operations to remove personal property and overhauled the area to extinguish hot spots.

Fire personnel located a cat and dog in the home. They treated the cat on the scene and then released both animals to relatives.

Fire damage was contained to the living room area, with smoke damage throughout the home.

The American Red Cross is assisting the residents with housing.