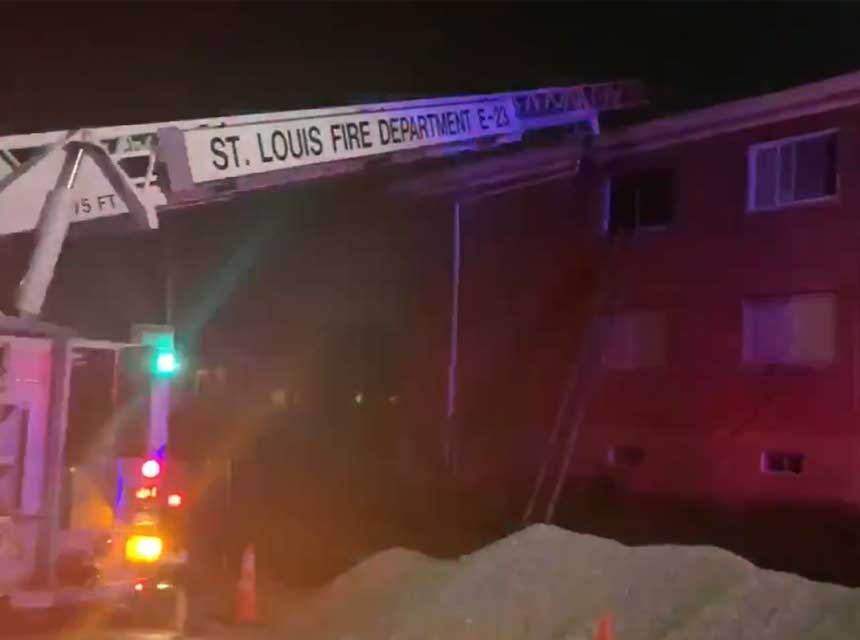 Three of the people who had to be rescued from a second-floor window, according to KDSK.com. Firefighters arrived to find flames and smoke coming out of the top floor of the two-story brick building.

The department’s Twitter feed indicated that intense fire, heat, and smoke blocked the primary means of egress. The windows were the next (only) other option, and St. Louis Fire Department members used ground ladders to rescue three adult occupants in two adjacent units, reportedly “hanging out the windows” upon arrival.

There were no reported injuries.

The Last 500 Rescues: Just The Numbers