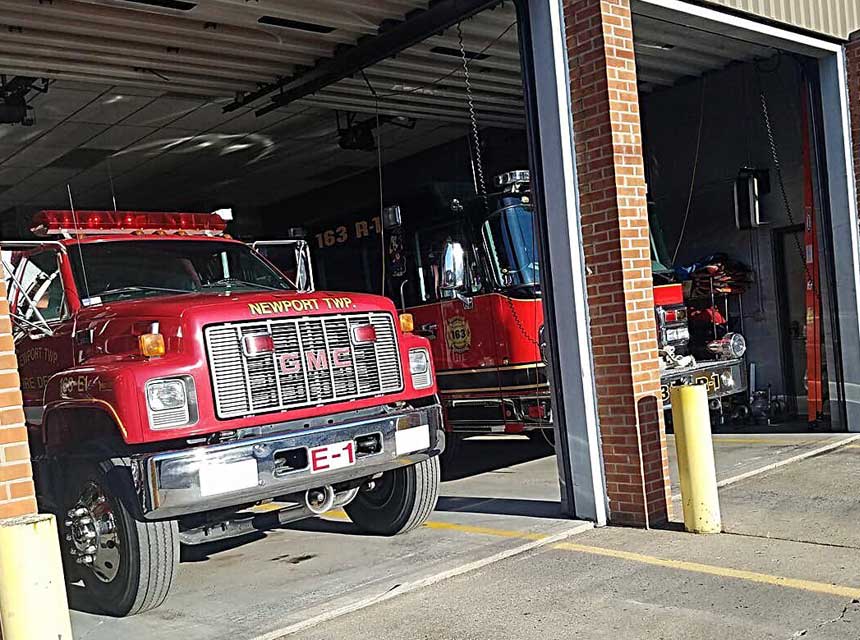 A teenager has passed away after being rescued by firefighters from a structure fire last week in Newport Township, Pennsylvania, according to reports.

She had been rescued from a fire last Thursday in the Glen Lyon section of Newport Township.

According to the Citizen’s Voice, crews were called to the March 18 fire at 58-60 N. Market St. around 6:35 a.m. and learned she was trapped on the second floor.

According to a report from the department’s social media account, members made access via ground ladders to the occupant’s bedroom, rescuing the occupant. An adult and two children managed to escape the fire on their own.

In addition to police and EMS, firefighters from Newport, Nanticoke, and Hanover Township operated on scene along with Newport/Nanticoke Fire Police.