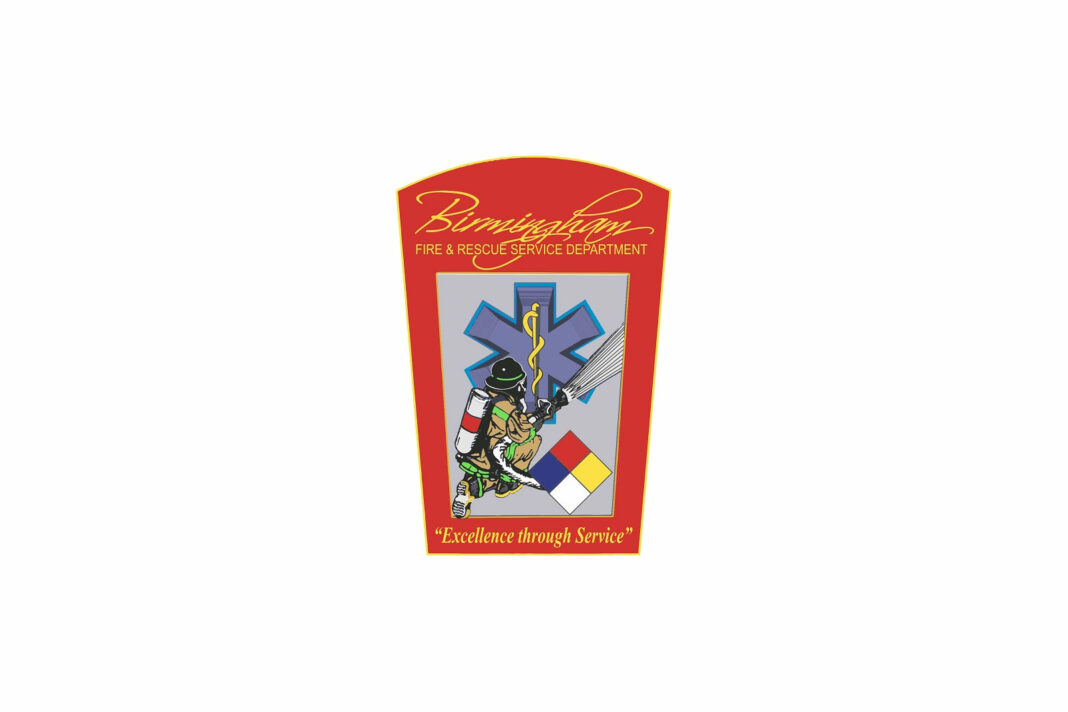 Three firefighters sustained minor injuries during a residential fire Tuesday night in the Norwood section of Birmingham, Alabama, according to reports.

AL.com says firefighters arrived to find heavy fire showing from the home, prompting a second-alarm response. About an hour into the fire, crews attempted to make entry on the rear side of the home, which was when the roof collapse occurred.

The firefighters were transported and reportedly in stable condition.

The house was under renovation and no one was currently living there, AL.com reported.