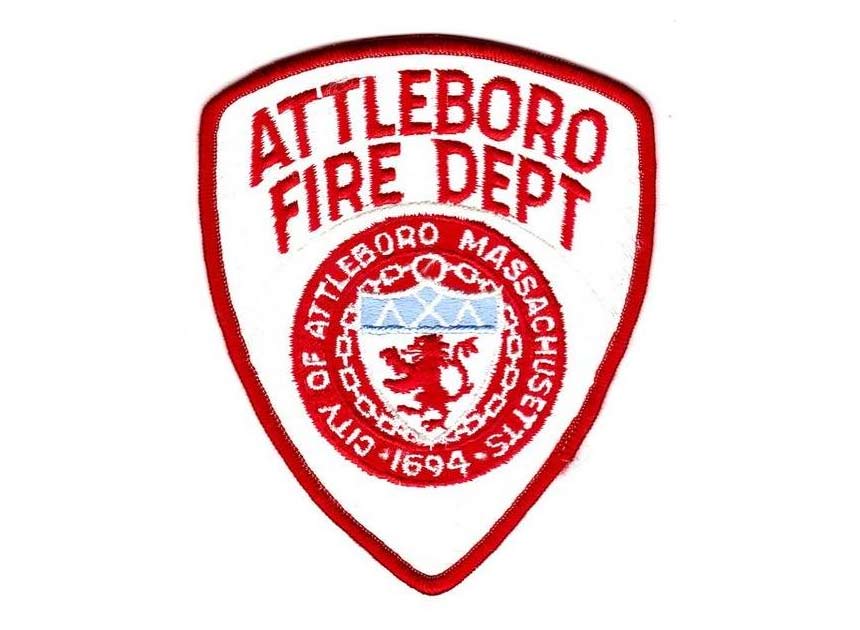 Three firefighters were injured and a resident was rescued during a house fire early Thursday in Attleboro, Massachusetts, reports say.

According to a report on WCVB 5, the firefighters were hospitalized with smoke inhalation.

Firefighters reportedly used a ladder truck to rescue a resident from a second-floor window.

The cause of the fire is under investigation but is believed to have begun in the basement, the report said.

Elsewhere in Massachusetts, a Worcester firefighter was injured while operating at the scene of a fire in a triple-decker.