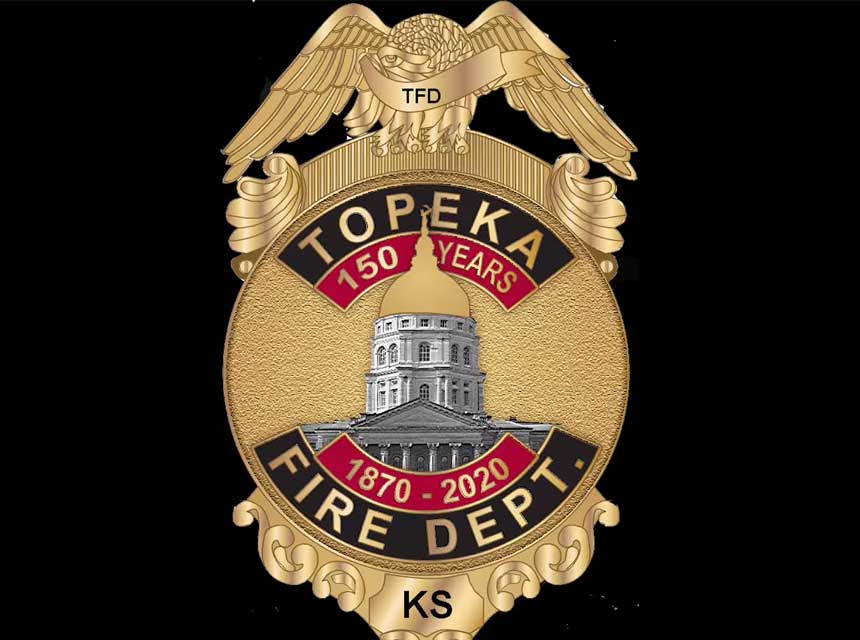 Apr. 13—Topeka firefighters used a ladder to rescue a man trapped on a second-story balcony during an apartment fire that did an estimated $35,000 damage Monday in south Topeka.

Firefighters were called just before 10:30 a.m. to the scene at 3760 S.W. Park South Court, where they confined the blaze to the three-story, wood frame apartment building where it began, Harrison said.

The fire’s cause remained undetermined and under investigation, he said.

Topeka firefighters were assisted at the scene by AMR, Kansas Gas Service and Evergy, he said.