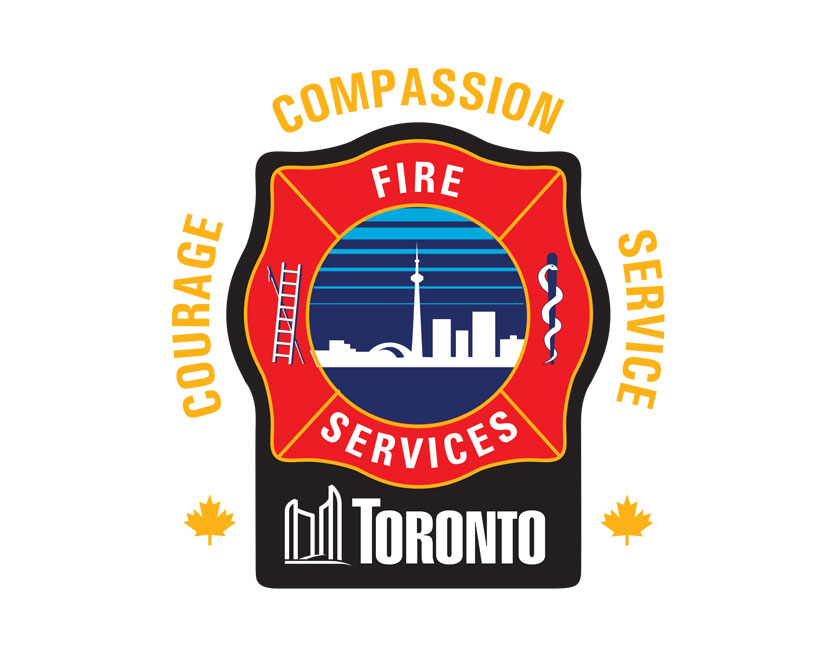 A veteran Toronto firefighter was critically injured at a fire that left a colleague with a broken ankle, according to reports.

Global News reports that the two members fell three stories from a downtown building on Saturday.

Chief Matthew Pegg told reporters that the firefighters were operating on the roof in difficult conditions, with low visibility and thick smoke. The members were apparently conducting vertical ventilation operations.

An investigation was underway to determine the cause of the fire in the boarded-up building, according to a report from the Times-Colonist. Fire officials said despite the fact that the building was abandoned it was unclear if there was anyone inside the structure.