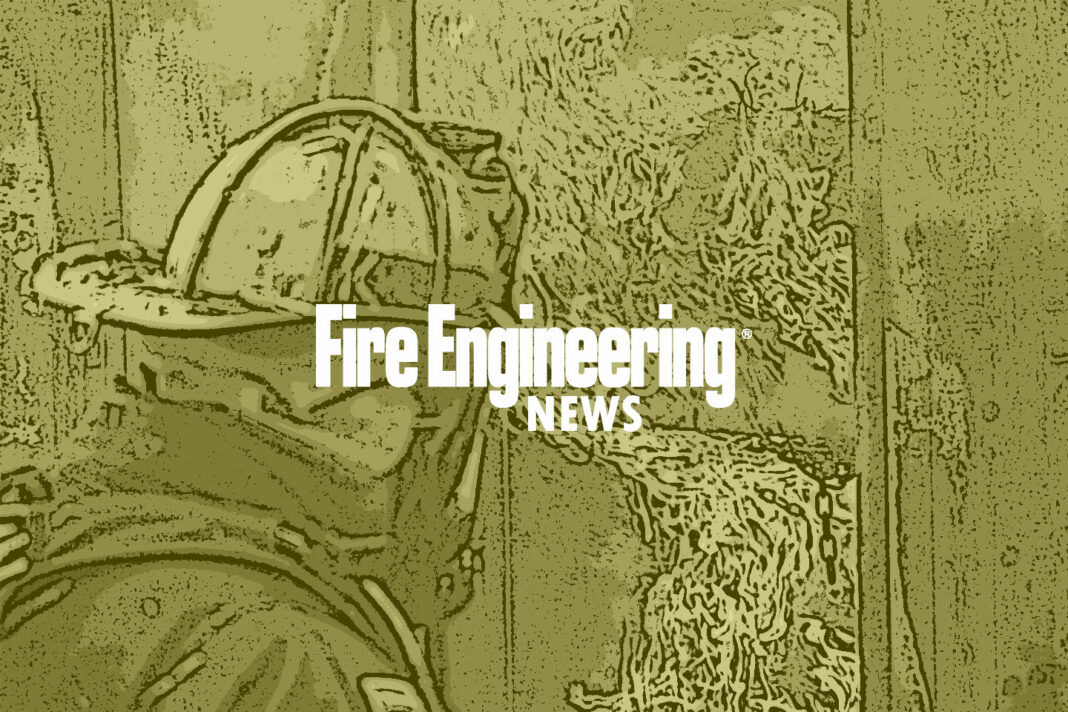 They agreed at their meeting Monday that city Attorney Lauren Trible-Laucht should review a firefighting contract between the city and airport to see who is liable for the $40,351.16 bill — the money would go to Northern A-1 Environmental Services, which responded to two releases in late 2020 and Elmer’s Crane and Dozer, which helped clean up the first.

She asked what the contract says about who pays for what, and whether it could be renegotiated in the future so the city wouldn’t have to pay to clean up firefighting foam the airport is mandated to use.

Tuller said he believed the city likely was liable for the costs based on his understanding of the agreement because the incidents involved Traverse City firefighters.

“Now can that change in the future? I mean, it’s possible. I’m not happy about this at all, and yeah, this is a significant cost,” he said.

Minervini was also unsettled to hear that the firefighting foam releases in November and December 2020 were the second and third such incidents, pointing out another happened March 10 that year which the city agreed to clean up.

It happened when TCFD firefighters accidentally released 50 gallons of firefighting foam concentrate on a concrete service ramp, according to an April 27, 2020, memo from Tuller. Northern A-1 Environmental Services also cleaned up for $15,950.37 the aftermath of what the fire chief said happened during a foam concentration testing procedure.

Tuller said after Monday’s meeting the foam concentrate contained PFAS, and that his statement in the memo that it was “non-PFAS” was incorrect.

Then on Nov. 28, a city firefighter hit a button for a crash-rescue truck’s firefighting foam system during a systems check, as previously reported. That discharged a foam-and-water mix onto the ground in the airfield. Tuller in a memo said he believed the firefighter inadvertently hit the switch when hitting the water system button next to it.

Finally, a firefighter saw some foam in water flowing onto a paved surface when testing the same truck’s water system on Dec. 5, as previously reported.

Tuller chalked it up to an “incomplete and improper” cleaning of the foam discharge system, although airport administrators blamed operator error, he said. There’s some disagreement over part of the cleanup bill, but Tuller suggested paying the contractor now and resolving the dispute later.

Commissioner Tim Werner said he believed it was “outrageous” that the city should have to pay the bill. He either wanted to hear about how to make the airport cover the cost, or he wanted the city to give notice to withdraw from the contract.

Mayor Pro Tem Amy Shamroe agreed that giving notice to withdraw from the contract could be an option. The possibility has been raised before and the airport renegotiated with the city afterward when it was, she said.

Commissioner Brian McGillivary said he wanted to table paying the bill until city leaders could find out more. That could give more time to resolve the disputed amount for the Dec. 5 response as well.

Traverse City has a pollution liability insurance policy with a PFAS clause, city Clerk Benjamin Marentette said in response to a question from Commissioner Ashlea Walter.

But it has a $25,000-per-incident deductible, so the city doesn’t seem to have a viable insurance claim, Marentette said — Tuller added he would ask if the airport has a policy that would cover the cleanups.

The Federal Aviation Administration requires aircraft rescue and firefighting departments to use fluorinated fire fighting foams, which contain PFAS, as previously reported. That mandate’s phasing out in October 2024.

The foam has long been used to fight liquid fuel fires and its once-widespread use has led to contamination around airports and military bases, as previously reported.

Meanwhile, there are no approved replacements that don’t contain the toxic group of substances, Tuller said.

Cherry Capital Airport Director Kevin Klein, reached by phone Monday, said he didn’t hear Werner’s remarks about potentially ending TCFD’s contract with the airport and declined to respond to them.

But he believes the cleanup bills are the city’s to pay, as they related to tasks that were part of city firefighters’ functions.

“And so because of that and with the contract, it would be their responsibility,” he said.

Klein said he looked forward to working with Tuller in resolving any dispute over the bill, noting the airport has contracted with TCFD for longer than 17 years.

“As always, we’ve worked hand-in-hand with the city fire department, so we’ll resolve it and keep moving forward,” he said.