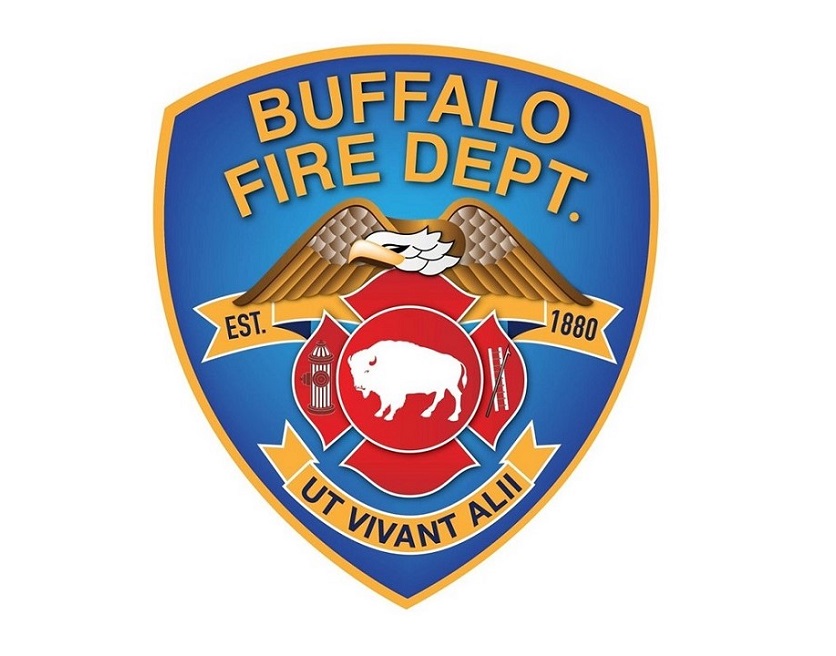 According to a report from ABC7, two Buffalo (NY) Fire Department (BFD) firefighters were hurt while fighting a two-alarm fire in the city’s Babcock neighborhood. One firefighter suffered burns, while the other sustained a knee injury. Both were sent to Erie County Medical Center and are expected to recover.

A BFD division chief said the fire broke out in a vacant home in the 1200 block of Seneca Street at around 2:00 a.m. Thursday. It quickly spread through the house and damaged two occupied adjacent homes. The BFD said those occupants evacuated safely and returned to their homes once crews brought the fire under control.

The vacant house sustained so much damage that it now must be demolished. The other two homes sustained a total of $35,000 in damage between them.

The cause of this fire is under investigation.