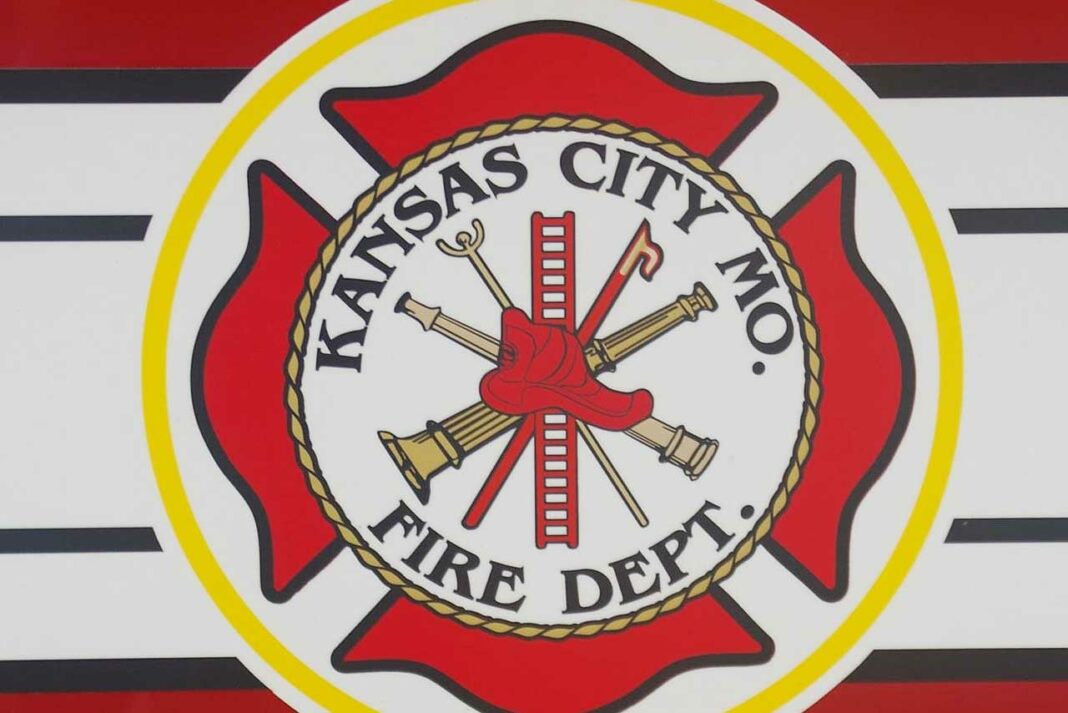 Two people have died after a reported explosion and fire at a home in the Northland section of Kansas City, Missouri.

According to KMBC, neighbors called 911 after hearing multiple explosions in the early morning. Firefighters arrived to find heavy flames were shooting from the home.

KCTV reports that the victims were an adult brother and sister. The woman was reportedly on oxygen at the time of the incident.