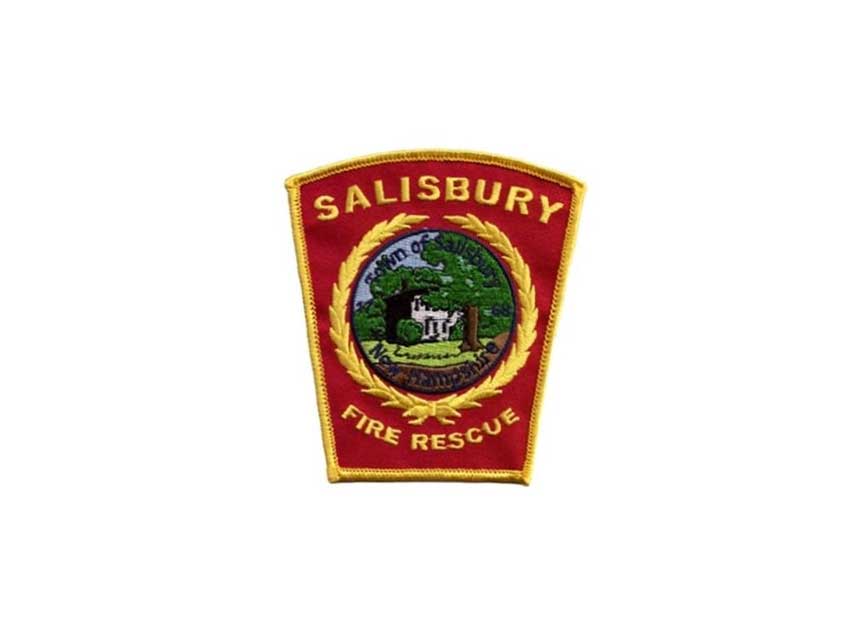 The local Patch Web site says Salisbury (NH) firefighters responded to the site at 516 West Salisbury Road around 1:30 p.m.  Two occupants were found but crews were compelled to exit the building before they could be rescued, the report said.

One firefighter fell through the roof and required medical care, according to the report.

Video and photos from the scene show massive flames roaring through the roof of the building.