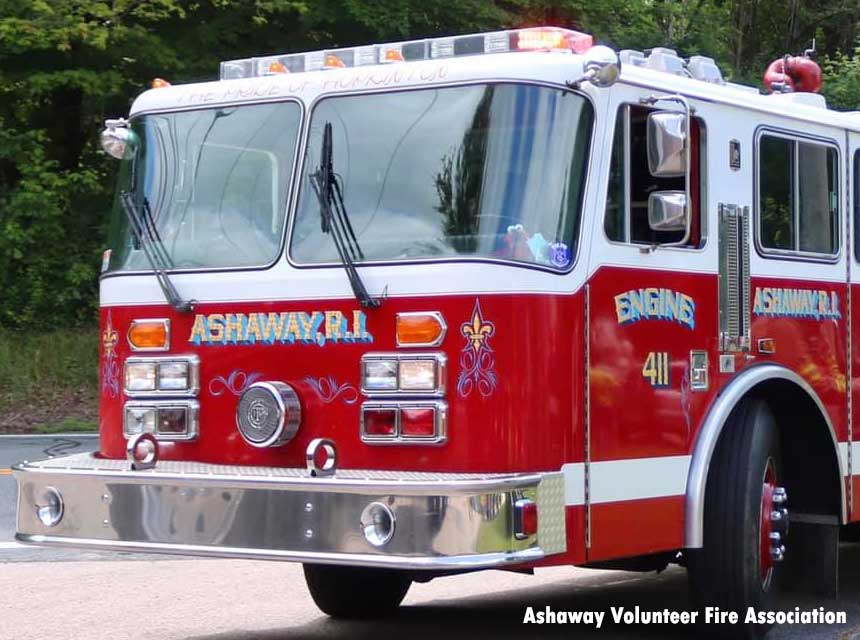 Two people died in a fire late last night in a Hopkinton trailer home, according to the Ashaway Fire Department.

It’s believed the people inside were asleep; their identities have not been released.

About 80 firefighters from seven or eight area departments turned out, and it took about an hour for firefighters to knock down the blaze, Sposato said.

The cause is unknown. The Hopkinton police and Rhode Island fire marshals office were still there investigating Wednesday morning, Sposato said.

This article originally appeared on The Providence Journal: Two dead after fire in Hopkinton trailer home

POLITICS OF A SHIPBOARD INCIDENT