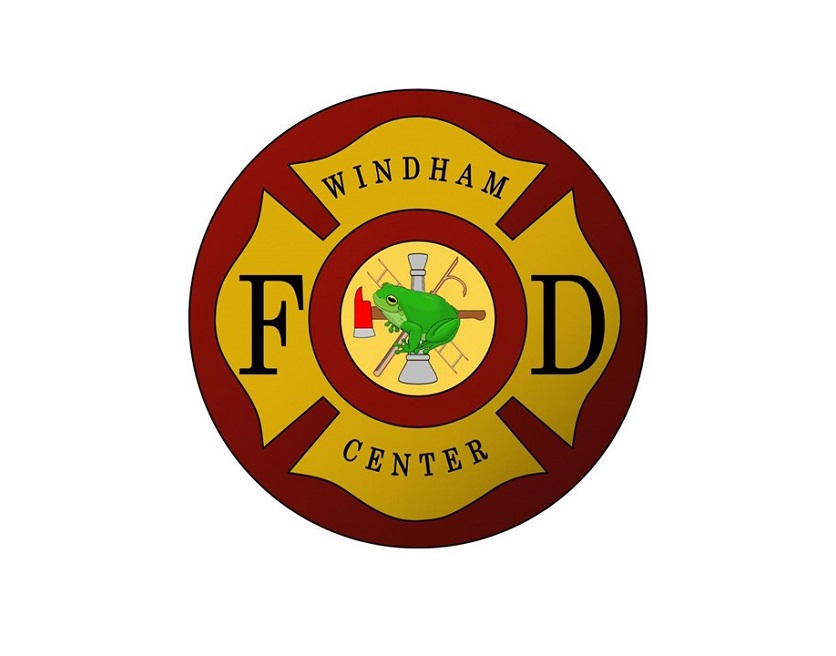 According to a report from Republican American, a man and woman have died after a fire engulfed a mobile home early Friday morning in Windham, Connecticut.

Firefighters responded to the Stonegate Manor mobile home park shortly after 3 a.m. Friday after neighbors reported hearing an explosion. Officials said the home was completely in flames on arrival.

The names of the deceased have not been released.

The Connecticut state police fire investigation unit is now attmepting to determine the cause of the fire.