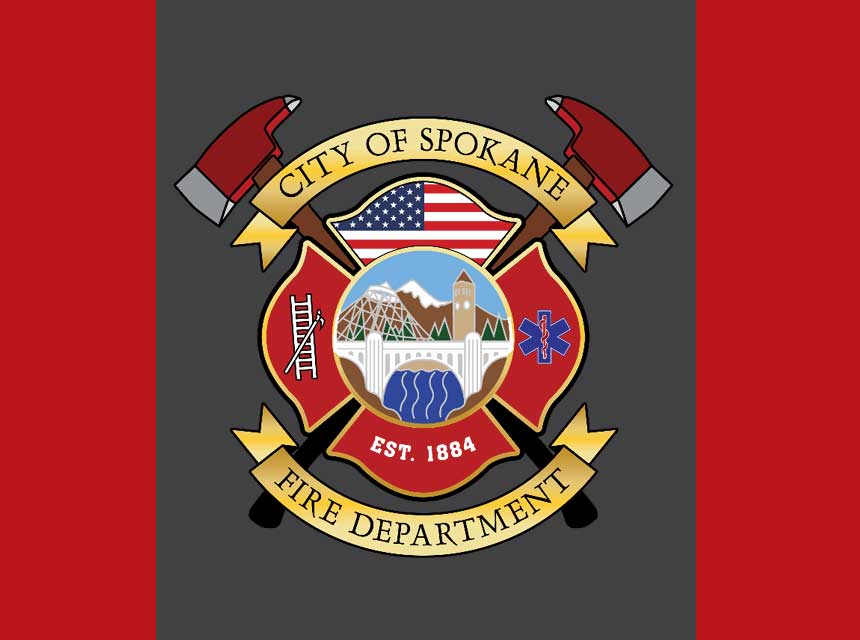 Aug. 22—”The first thing I heard was the screaming,” Brent McFall said.

Then McFall looked across the street at his neighbor’s house. It was engulfed in flames.

“A woman was coming out on fire,” he said. “She was silent as a mouse.”

Two people died and two were seriously burned. Preliminary evidence suggests a 17-year-old female was one of the two who died, Spokane Fire Chief Brian Schaeffer said. Both burn victims were at Providence Sacred Heart Medical Center on Sunday evening and one is in critical condition.

Right after the woman on fire ran out of the house she dropped to the ground and laid there, motionless, McFall said. Her clothes had burned.

Neighbors tried to help her. McFall’s family and others dragged their garden hoses and were spraying feeble streams of water on the woman and at the flames. At first, spraying water on her was all they could do. They couldn’t reach her because of the heat.

“The fire was so hot it was pulling the air from your lungs,” McFall said.

Eventually — McFall isn’t exactly sure how — the woman made it out of the front yard.

Ron Leonard lives next door to the house. He said the screaming alerted him to the fire too.

Some neighbors had already grabbed Leonard’s hose, so he was left standing there, watching the home just 10 feet west of his go up in flames. He remembered seeing one of his neighbors throwing buckets of water at the inferno. Leonard was scared the fire would jump the short distance and destroy his house.

His house survived, but not unscathed. The extreme heat liquified his vinyl siding.

The fire melted the siding of the home a few feet east of 1307 E. Nebraska Ave., too. Chunks of plastic hung to the exterior wall like melted cheese.

Neither McFall nor Leonard knew the family at 1307 E. Nebraska well. McFall said they were “really friendly.”

Schaeffer said the blaze posed some challenges for firefighters.

“The stairs were destroyed; there was no way we could get up to the second floor,” he said, adding that even though the home looks relatively intact from the outside “the entire house around it is falling down.”

There was a report of an explosion at the house, Schaeffer said.

Less than an hour after McFall first saw the fire, it was out.

But it was still smoking at 3:30 p.m. At least 20 firefighters were still swarming around the destroyed home, carrying ladders back to their trucks and talking about the burn. More than half a dozen firetrucks and ambulances lined the street.

Neighbors stood in their front yards or on their porches, looking at the blackened husk of the house. A ladder still leaned against the second-floor window.

“This is definitely a dark day for us,” Schaeffer said.