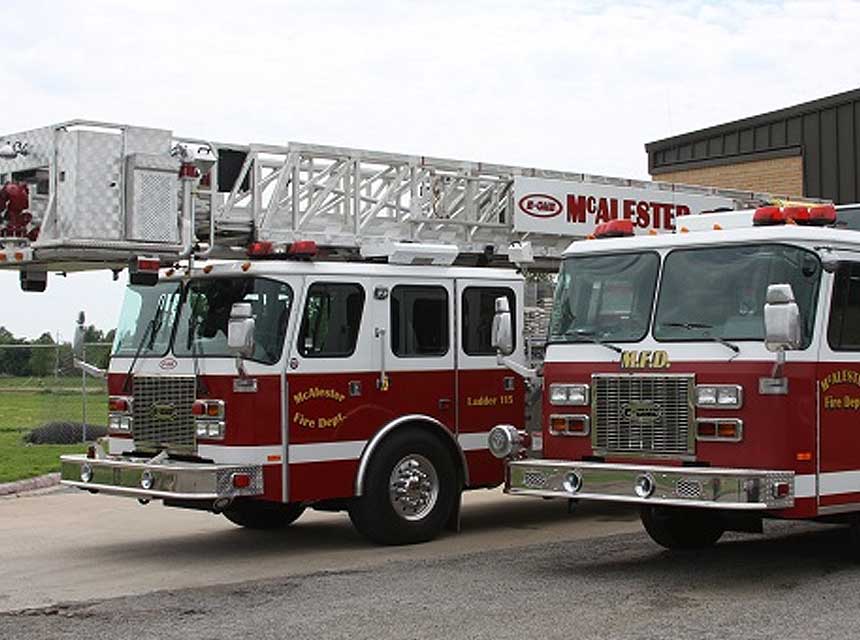 Brewer said two people died in a fire that was reported just after 3 a.m. Tuesday morning on the 2600 block of North Lost Street in McAlester.

He said the identities of the two people had yet to be confirmed by the Oklahoma State Medical Examiner as of Tuesday afternoon.

Brewer said the McAlester Fire Department is continuing to investigate the cause of the fire.

This story will be updated as more information becomes available.